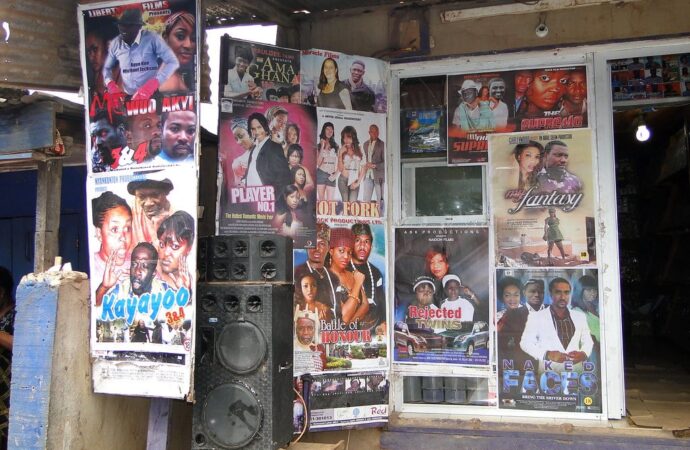 There is a long history of ritual killing in Nigeria. This practice has been going on for centuries, and is deeply ingrained in the culture. This practice is also believed to bring good luck, prosperity and to ensure a good harvest.. Ritual killings are often carried out by using a sharp object, such as a knife or a sword. The victim’s blood is then collected and used in various ceremonies. In some cases, the body parts of the victim are also used. This practice is extremely controversial, and has been condemned by many international organizations.

It is possible that films indirectly contribute to such crimes.

It has been rumored that Nigerian films are fueling ritual killings. However, media and communication expert Mr. Steven Adesemoye has denied this statement, arguing that filmmakers are instead inspired by real events that take place within society, and that their films only mirror real life occurrences. Adesemoye, who is a lecturer in the Department of Mass Communication at Lagos State University of Science and Technology (LASUSTECH), points to the fact that many Nigerian films are based on true stories as evidence that filmmakers are not looking to glorify or promote ritual killings.

Instead, he argues, they are simply reflecting the reality of life in Nigeria, where such events do sadly take place. There is no evidence to suggest that Nigerian films are directly responsible for ritual killings. However, it is possible that they may indirectly contribute to such crimes. It is important to remember that films are reflective of society and do not necessarily cause societal problems.

Nollywood among the most popular forms of entertainment.

The Nigerian film industry, popularly known as Nollywood, has been accused of polluting society and of polluting filmmakers. The term “Nollywood” is believed to have been coined in 2002 by the New York Times. Nigerian filmmakers are known for using what they have seen, heard, and experienced in their productions, often basing their stories on decay and potential disaster. Nollywood has been criticized for its negative portrayal of Nigerian society, with some accusing the industry of polluting the minds of its viewers. However, Nollywood filmmakers have defended their work, saying that they are simply reflecting the reality of life in Nigeria. Despite the criticism, Nollywood remains one of the most popular forms of entertainment in Nigeria.

Nigerian films play an important role in the country’s culture and economy. They can be in any of the 300 languages spoken in Nigeria, with a focus on English-language films so that the majority of the population can enjoy them. In turn, this increases the revenue and wealth for all involved in the film industry. Nigerian films often deal with social issues and unveil the everyday evils that occur behind locked doors, with regrettable endings.

To an extent some contents of the film released by nollywood needs to be stopped because most of these kids sees the celebrities as role models and so belief in their life styles,things they do which has contributed largely to the menace in the society