Increased calls for Dialog in Nigeria 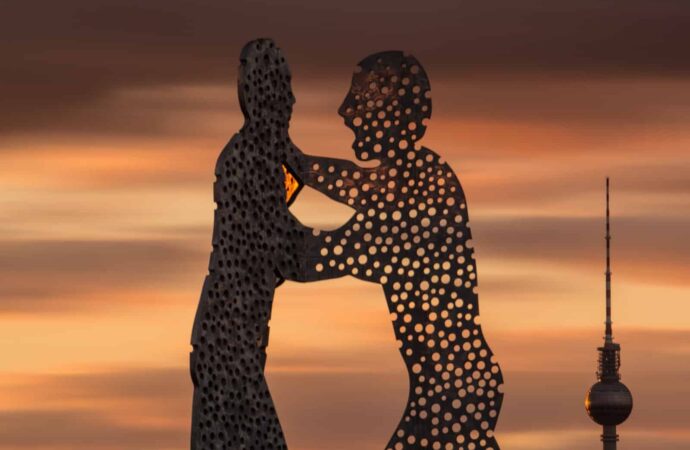 What is Dialog when few are willing to compromise due to rivalries?

Nigerians are being told over and over again that dialog is the only way to end insecurity in the country. Dialog is a process of communication between two or more people who are trying to reach an understanding, resolve a conflict, or make a decision. When people communicate with each other, they exchange information and ideas. The process of dialog can help people to understand each other, resolve differences, and make better decisions.

Dialog is an important tool for international communication. It allows people to interact with each other on a daily basis, and helps to build understanding and cooperation between countries. Dialogues can be used to discuss important issues, to resolve differences, and to find common ground. They can also be used to simply exchange information and to get to know each other better. In short, dialogues are an essential part of international communication, and can help to build a more peaceful and prosperous world.

Attempts to improve Nigeria get blocked.

Politics is a system of government that is supposed to encourage dialog between different groups in society. However, in some cases it can actually hinder dialog. This is because politics can be a very divisive force, with people trying to advance their own agendas. This can lead to people becoming entrenched in their own views and not being willing to listen to others. This can then lead to conflict and division, rather than dialog and understanding.

Political systems can be very complex, and rivalries create divisions between different groups in society. For example, if there is a disagreement between two political parties, it can often be very difficult to resolve. This is because each party may have different goals and objectives, and they may be reluctant to compromise. This can often lead to a situation where dialog is not possible, because of this, attempts to improve Nigeria get blocked and nothing gets done.

Nigerians have long been suffering from the effects of political agendas that have blocked initiatives that could improve their lives. These agendas have been set by a variety of different groups, including the government, businesses, and special interest groups. However, the people who suffer the most from these agendas are the general population, who have little to no say in what goes on. This has led to a great deal of suffering, as many initiatives that could improve the lives of Nigerians have been blocked.

The failure of Nigerian political entities to communicate and cooperate with one another is one of the primary causes of insecurity in the country. When dialogue breaks down and communication stops, it opens the door for desperation and conflict. Nigerians have been trying to project their voices through their political leaders, but those leaders have failed to listen. As a result, the people have been forced to take desperate measures in order to be heard. Once the conversation ends, action begins.

Unity in government is the only way to fix Nigeria.

If the government, businesses, and special interest groups would like Nigerians to use dialog instead of crime and violence, they better be prepared to listen. Unity in government is the only way to fix Nigeria, if officials can’t put aside their differences and work together for a better Nigeria, there is little hope for change. Unfortunately, when dialog is no longer an option, insecurity is the eventual outcome.

If Nigeria stay together is actually be a good thing