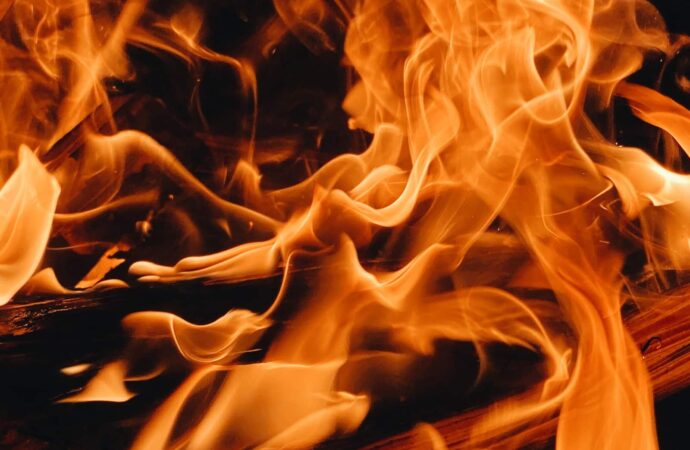 Traditionally, in Nigeria, fire response times haven’t been adequate and sometimes cause fatalities. Recently, the Nigerian government has been working to improve fire response times by increasing the number of firefighters and fire stations across the country. They have also been working to improve training for firefighters and to improve the equipment that they use. As a result, the Nigerian government has seen a significant decrease in the number of fatalities caused by fires.

The necessary equipment to fight fires is critical for the safety of the firefighters. The equipment protects the firefighters from the heat and flames of the fire, and also from the smoke. The most important piece of equipment is the firefighters’ personal protective gear, which includes their helmet, coat, pants, and boots. The use of small fire intervention vehicles have been deployed around the Country and they are able to access more confined areas.

Provides the most accurate information possible to the firefighters.

Currently in the works is an app development program that is looking to reduce the time it takes for citizens to report a fire. This app will allow for users to report fires quickly and easily, without having to fumble around with a phone or computer. In addition, the app will also provide important information to the user, such as the location of the fire and the nearest fire station. This information will help to ensure that the user can provide the most accurate information possible to the firefighters.

Bushfires are the most significant threat to communities in Nigeria, as they can easily cause loss of life, damage to infrastructure and homes, and loss of valuable natural resources. However, industrial fires can also be very destructive and cause significant harm to the community if they are not properly managed. It is important for communities to be prepared for both bushfires and industrial fires, as they can occur at any time.

The average response time in the United Kingdom is about 4 minutes.

A fire that broke out at a popular Next Cash and Carry supermarket in Nigeria has caused significant property damage. The former Fire Chief for the nation has given advice to the new acting Chief Samson Karebo on current matters. The response time for fire fighters to respond to fires has been reduced to seven minutes.

Government has been investing more money in the sector.

The budget for fire services in Nigeria is determined by the National Assembly and is made up of both recurrent and capital expenditures. The recurrent expenditure is used to pay the salaries of firefighters, maintain equipment, and cover other operating costs, while the capital expenditure is used to purchase new equipment and fund construction projects. In recent years, the budget for fire services has been increasing, as the government has been investing more money in the sector to improve safety and reduce the number of fires.