Leprosy cases are on the decline in Nigeria 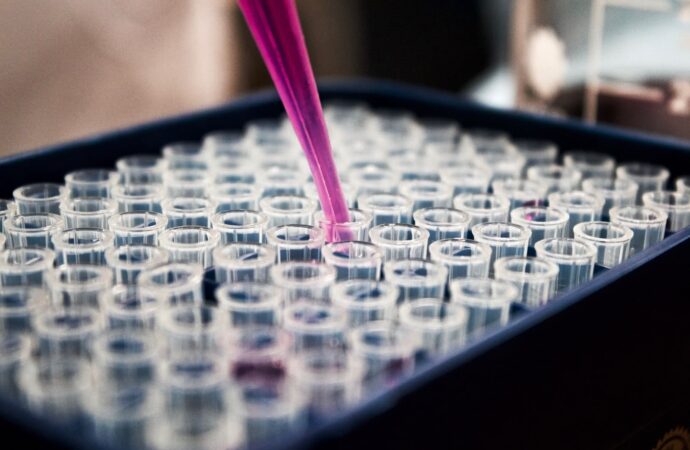 Efforts to contain and reduce leprosy transmission in Nigeria are not working, we need to do more.

Recent studies show that there is a decline in the rate of leprosy cases in Nigeria, yet it should not be taken lightly. It could degenerate into an epidemic if not addressed frontally. Given the current state of the world plagued by the COVID-19 pandemic, there are many concerns that the efforts to contain leprosy may be an uphill battle. There are serious fears about the signs and manifestation of leprosy, as it is an easily-ignored disease that can take years to show any symptoms. Nigeria is facing an impending albatross in the form of leprosy, and authorities should take the necessary precautions.

It is a dangerous and potentially deadly disease that is currently on the rise in Nigeria. The cause of this increase is not yet known, but it is likely due to a number of factors, including inadequate medical facilities, high cost of drugs, and stigmatization of patients. Leprosy can cause a wide range of serious health problems if left untreated, it can also be fatal. It is important to note that leprosy is not a highly contagious disease, and most people who come into contact with an infected person will not contract the disease.

These symptoms can make it difficult to do everyday tasks.

Leprosy is preventable and treatable; however, a lack of education and awareness about the disease continues to be a challenge. There are a number of facilities available for diagnosis and treatment, but more needs to be done to ensure that people are getting the care they need. It is a serious and debilitating disease that has not been eradicated in Nigeria, despite concerted efforts in the past. The National TB, leprosy and Buruli Ulcer Control Program should be financially backed by the World Health Organization and with the support of partners, in order to achieve better results.

Living with Leprosy can be difficult, as the disease can cause a wide variety of symptoms that can make everyday life difficult. Some of the most common symptoms of Leprosy include skin lesions, numbness in the hands and feet, and muscle weakness. These symptoms can make it difficult to do everyday tasks, such as cooking, cleaning, and even walking. In addition, Leprosy can also cause blindness, deafness, and other serious health problems.

The global number of leprosy cases has been declining in recent years.

It is a chronic, progressive disease caused by the bacterium Mycobacterium leprae. There is no cure for Leprosy, but it can be treated with a combination of drugs that can help control the symptoms. Treatment for Leprosy is usually long-term, and can require taking medication every day for many years. Leprosy can cause a wide range of symptoms, depending on the severity of the infection. In its early stages, Leprosy can cause skin lesions, numbness, and muscle weakness. If left untreated, Leprosy can damage the nerves, skin, and eyes, and can even lead to blindness and deformities.

Leprosy is most commonly found in Africa, Asia, and Latin America. However, cases have been reported in all regions of the world. The global number of leprosy cases has been declining in recent years. However, the disease remains a public health problem in many countries. In 2016, there were 216,000 new cases reported.

It can be spread through coughing and sneezing.