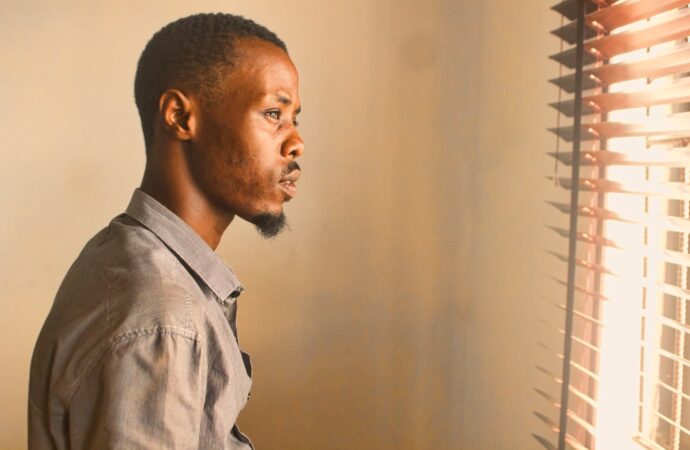 How many 30years old Nigerians can afford N100 million for a nomination form?

The recent push to arrest and prosecute any politician or group buying a N100 million nomination form of any political party is a direct response to the rampant corruption that has been plaguing the country for years. This move is seen as a way to finally crack down on the corrupt officials who have been using their positions of power to line their own pockets at the expense of the people. While the details of this plan are still being ironed out, it is clear that the goal is to send a message that corruption will no longer be tolerated. This could be a turning point for the country, as it takes a strong stand against those who have been taking advantage of the system for far too long.

AAC has been able to appeal to the Nigerian populace.

The youth of the country have failed to take up the challenge of joining the 2023 presidential race and bringing a disruptive change. This is a major problem that needs to be addressed. The country needs leaders who are willing to stand up and make a difference. The youth need to be inspired to take on this challenge and make their voices heard.

Many political aspirants in Nigeria are running to the African Action Congress (AAC) party because of the high cost of nomination forms for the country’s two major parties, the All Progressives Congress (APC) and the Peoples Democratic Party (PDP). The AAC is seen as a viable alternative for many Nigerians who cannot afford the high cost of the APC and PDP nomination forms. The AAC has been able to appeal to a broad swath of the Nigerian populace, including many who are disgruntled with the country’s major parties. The party has been able to capitalize on this discontent by offering a more affordable option for political aspirants.

Fee for the nomination form was raised to N100 million.

In recent years, there has been a trend of political parties charging exorbitant fees for nomination forms. This practice effectively eliminates good, honest people from participating in politics. The high cost of these forms creates a barrier to entry that only those with significant financial resources can overcome. This trend is worrisome for a number of reasons. First, it means that only the wealthy are able to participate in the political process. This runs contrary to the principles of democracy, which seek to ensure that all voices are heard and that everyone has an equal say in the decisions that affect them. Second, the trend suggests that political parties are more interested in raising money than in actually representing the people.

It is surprising that our anti-graft agencies are watching as politicians will be paying as much as N100 million for buying nomination forms. This is a deliberate means of excluding the youths. Since 1999, we have never heard of such a thing like this, but Nigerians should be wiser. This is a deliberate attempt by the ruling party to exclude the youths from participating in the political process. By making it very expensive to purchase a nomination form, they are essentially shutting out anyone who cannot afford to pay such a high price. This is undemocratic and does not bode well for the future of Nigeria. The youths must be made aware of this injustice and they must demand change.

Age requirement to become President was lowered to 30.

We are still talking about the high rate of poverty in Nigeria but politicians went ahead to purchase Presidential form for one hundred million naira.
It shows that some so called “the powerful” are the one benefiting from the country resources leaving the masses to wallow in poverty.