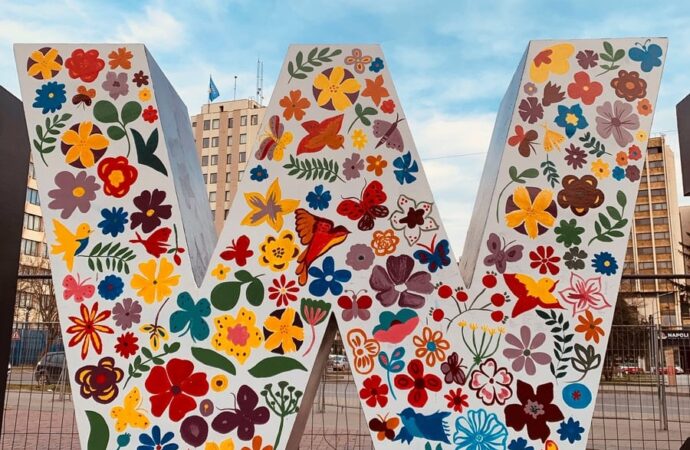 Not much has changed, women fighting up hill battle to run in 2023.

In the 2015 election results, there were only 27 Nigerian women elected into office out of a total of 468 seats. This is a small number in comparison to other countries, however, it is still a step in the right direction. On a list of 192 countries that have elected women in politics, Nigeria ranked 181st. This means that there are many countries that have elected more women into office than Nigeria. This is due to a number of factors, including cultural norms and traditions, the level of education that women receive, and the number of opportunities that are available to them. However, it is important to note that there are many women who are working hard to change these statistics, and they are making progress, or at least it seemed that way.

The 2019 election results as reported online, show only 8% of the available seats were occupied by females, this is only a 2% increase from the previous election. This will give us a rank of approximately #170 out of 192 countries, this shortfall is due to resistance from the federal government.

Women often find it difficult to compete in such an environment.

Nigeria is far behind other countries when it comes to the representation of women in politics. This is due, in part, to the lack of a legal framework that guarantees women’s political rights. There are also a number of socio-cultural factors that contribute to the low representation of women in Nigerian politics. For example, women are often seen as being less capable than men and are not considered to be suitable candidates for political office. Additionally, women are often expected to take care of the home and family, which leaves them with little time to participate in politics. Finally, there is a great deal of corruption in Nigerian politics, and women often find it difficult to compete in such an environment.

França Afegbua is a Nigerian-born beautician and politician who was elected as a senator in 1983. She was born in Nigeria in the early 1950s, and in 1983 she became the first woman to be elected to the Nigerian Senate. Afegbua represented Bendel North in the Senate as a member of the National Party of Nigeria (NPN). The Nigerian Senate is the upper house of Nigeria’s bicameral legislature, and it is responsible for debating and passing bills.

Nigeria will need to change its political structure.

Aisha Buhari, our current first lady spoke out this week about the rejection of gender reforms, stating that seats in government must be held for women. Discrimination needs to end in politics and women should never be denied opportunities solely based on gender, and reform is needed immediately to stop this unnecessary trend.

Nigeria’s 2023 election will not see a major change when it comes to women getting elected to office. This is primarily due to the patriarchal system that is deeply entrenched in Nigeria’s political structure. This is evident in the fact that, although women make up more than half of the population, they only hold less than 10% of the seats in the National Assembly. In order to see a major change in the number of women getting elected to office, Nigeria will need to change its political structure to give women more opportunities to participate in the political process.

Women may have to wait for 2027 to make a difference.

Unfortunately, with the proposals getting rejected, women may have to wait for 2027 to make a difference, but there is still hope for 2023. Ahead of the 2023 Presidential election, Khadijah Okunnu-Lamidi is a highly respected entrepreneur and advocate for youth development. She has announced her candidacy for President of  Nigeria in 2023 election, and she is committed to making a difference for future generations. Mrs. Okunnu-Lamidi is passionate about helping young people reach their full potential, and she has a track record of success in this area. She is a strong leader with a clear vision for the future, and she is ready to lead the country in a new direction.