Will clean energy thrive in Nigeria? 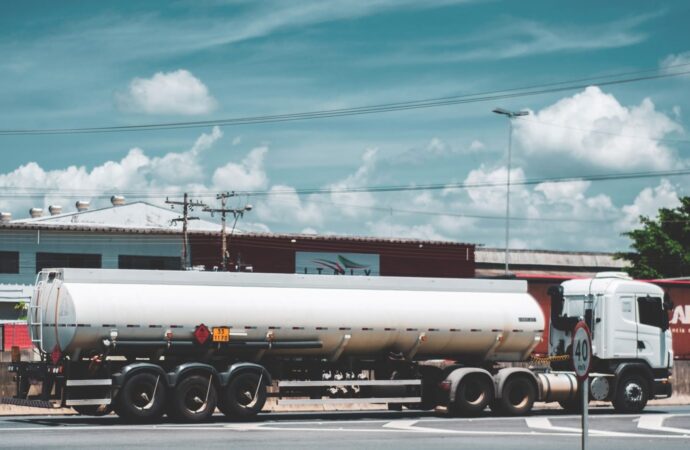 Are you ready for change, or are you maintaining the status quo.

The use of Ethanol as a fuel source can be traced back centuries. In fact, Ethanol was one of the first sources of energy to be used by humans. It was used to power vehicles and machines, and it was even used to heat homes and buildings. Today, Ethanol is still used as a fuel source, and it is becoming increasingly popular. There are a number of reasons for this, including the fact that Ethanol is renewable, it is biodegradable, and it is environmentally friendly. In addition, Ethanol is a cost-effective fuel source, and it is easy to store and transport.

Methane, can be converted into Methanol.

Methanol is a compound that is used in machines to create energy. It is a fuel that is efficient and clean, and it is able to create a large amount of energy without producing a lot of pollution. This makes it a popular choice for machines, and it is often used in vehicles and other machines that need to create a lot of energy quickly.

Methane, the primary component of natural gas, can be converted into a new, very useful chemical called Methanol. The production of Methanol from Methane is a promising way to make use of this abundant resource, and it could help to reduce our dependence on oil and other fossil fuels.

Can help reduce our dependence on fossil fuels.

It is a fuel that is made from Biomass. Biomass is organic matter that comes from plants or animals. Methanol is a clean-burning fuel that can be used in place of gasoline. It can be used in cars, trucks, and other vehicles. The Ministry of Science, Technology and Innovation is campaigning and educating Nigerians about the use of Methanol. They are doing this because Methanol is a clean-burning fuel that can help reduce air pollution. Methanol can also help reduce our dependence on foreign oil.

Methanol is a viable option for Nigerian consumers.