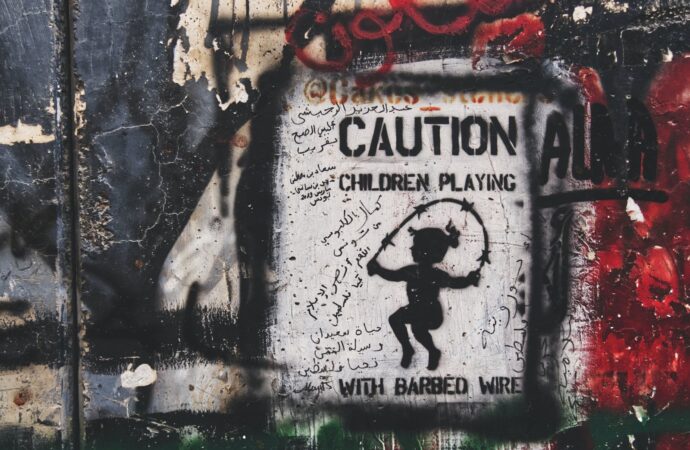 More needs to be done to resolve conflicts before they turn into extremist movements.

When some people are forced to deal with the extremes of life, they often get subjected to different types of extremism. Extremism can take on many different forms, including religious, political, and ideological extremism. It can also manifest itself in different ways, such as through violence or through the use of rhetoric and hate speech. Extremism can have a devastating impact on the lives of those who are subjected to it, and it can also have a negative impact on society as a whole.

Ideological extremism is a phenomenon that exists on the fringes of society, and it can be best described as a set of beliefs or goals that are significantly different from the mainstream. These beliefs or goals can often be considered dangerous or radical, and they often go against the accepted norms or values of society. Ideological extremism can manifest in a variety of ways, and it can be found in a wide range of political and social movements. Ideological extremism can be very dangerous, and it can often lead to violence. This is because the beliefs or goals of the extremists are typically in conflict with the mainstream, and this can lead to a dangerous confrontation. Additionally, the extremists often believe that they are acting in the best interests of society, their families and themselves.

They often advocate the use of violence to achieve their goals.

Political extremism refers to political ideologies or movements that advocate radical changes to government policies or social structures. Extremism can be left- or right-wing, and it can be violent or non-violent. Left-wing extremism typically focuses on social justice and equality, while right-wing extremism typically focuses on tradition, order, and security. Some extremist movements are both left- and right-wing, such as fascism. Extremist movements can be found in all democracies, but they are more common in countries with unstable governments or in countries that are in the process of transitioning from a dictatorship to a democracy. Extremist movements can be dangerous to democracy because they often advocate the use of violence to achieve their goals.

Religious extremism is most common in Nigeria.

It often happens when one type of extremism bonds with another and the two groups can end up working together to create a more powerful and dangerous movement. This was seen in Germany in the 1930s, when the Nazis and the Communists worked together to destabilize the government. The two groups had very different goals, but they were able to come together to create chaos. This can be very dangerous, as it can lead to more destructive behavior and instability.

Herdsmen are armed and will use violence to achieve their goals.

The herdsman in Nigeria, cow farmers who have what many call extremist views, have turned to terrorism. There have been numerous attacks on villages and other civilians by these herdsmen, who are believed to be retaliating for the loss of their livestock to government crackdowns. The most recent instance among several attacks was at Ohoror Secondary School in Delta State, where children were abducted  by the herdsmen and were later rescued by the community the same day, though 3 male children were shot. The Nigerian government has been working to stop the violence, but the herdsmen have been difficult to track and contain. The situation is exacerbated by the fact that the herdsmen are often armed and willing to use violence to achieve their goals.