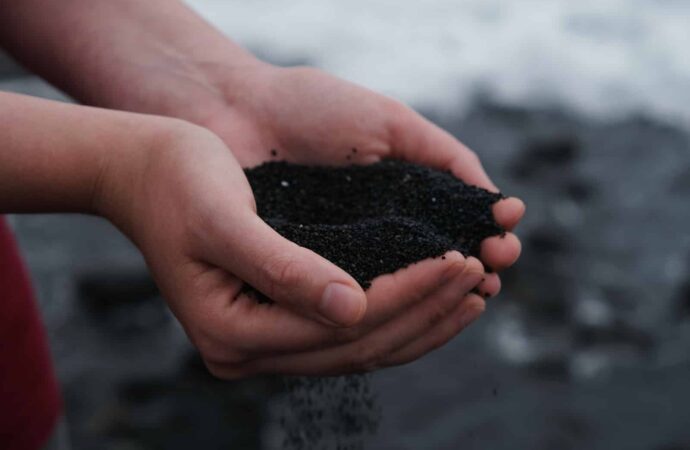 Understanding the solutions that will fix the ongoing Herdsman / Farmer conflict.

Nigeria is home to a large population of IDP (internally displaced persons) farmers. These farmers have been driven from their homes and land by violence and conflict, upon attempting to return to their homes and farms, they are often met with violence and killed by those who have taken their land. The IDP farmers are being robbed of their land, in what can only be described as a grave injustice.

The Herdsman / Farmer dispute has been going on for centuries. In its simplest form, the dispute is between farmers who want to keep their land and herdsmen who want to feed their herds. However, the dispute has become more complex in recent years as the number of herders has increased while the amount of land available for grazing has decreased. The dispute has also taken on a political dimension as the herders are often from minority groups and the farmers are from the majority group. The herders argue that they have a traditional right to graze their animals on the land, while the farmers argue that the herders are trespassing on their property. There have been several attempts to resolve the dispute, but so far none of them have been successful.

Soil erosion is the process of land degradation.

Success has not been achieved as no one has addressed the actual issues at hand, it turns out that the farmers and herdsman have a lot in common and are suffering from the exact same problems. The true cause of this dispute is Soil Erosion, and there are very few people that understand this. Soil erosion is the process of land degradation that occurs when soil is removed from the earth’s surface by the action of water or wind, it can be a natural or a human-caused phenomenon.

Soil erosion is a serious environmental problem because it can lead to the loss of valuable topsoil, increase the amount of sediment in waterways, and decrease the fertility of soils. The most common cause of soil erosion is the action of water, either through rainfall or the runoff of water from melting snow or rain. Soil can also be eroded by the wind, particularly if it is loose and dry, the hot climate in Nigeria speeds up the erosion process.

The Herdsman believe they need to require more land do produce more food for their cows to graze, unfortunately providing them with more land will only produce more erosion and dead infertile land. Generally dirt contains only 2-10% of organic soil, though this number is low, nature finds a way to produce under these conditions. When you add a herd of cows to this problem, nature will not be able to keep up with the destruction. Plants needing to regrow due to grazing require more organic nutrients further depleting the fertile soil content of the dirt. Add hundreds of years of this practice and you end up where we are today, with infertile dirt.

Farmers in Nigeria have the same problem, infertile dirt is the main component causing farmers to lose crops and suffer from insect damage and disease. Desperate for solutions the farmers are told to use chemical fertilizers to supplement the nutritional requirements of their crops. This comes at a major expense to the farmer, and this creates a dependency on these chemicals to produce crops. Chemical fertilizer destroys the remaining organic materials in the soil, along with microbial life. Plants growing in organic soil pick and choose which nutrients it consumes and when it consumes it. Chemical fertilizer forces the plants to intake these chemicals, you are basically force feeding the plants on a continual basis.

The solution to this conflict is independence, Herders and Farmers are both dependent on human intervention to maintain their business. Solutions being proposed are short term and do not reverse the damage that has been done to nature, in fact some of the proposed solutions entails the further destruction of forests and lands. Herds of animals has been proven to assist in natures balance, but the correct measures need to be taken to rebuild the soil in farming regions in Nigeria. All the money being dumped into this dispute needs to be redirected into long term solutions to this problem. Top soil, compost and seed are all needed to combat soil erosion and end the dispute once and for all.