Snakes seeking refuge from the heat 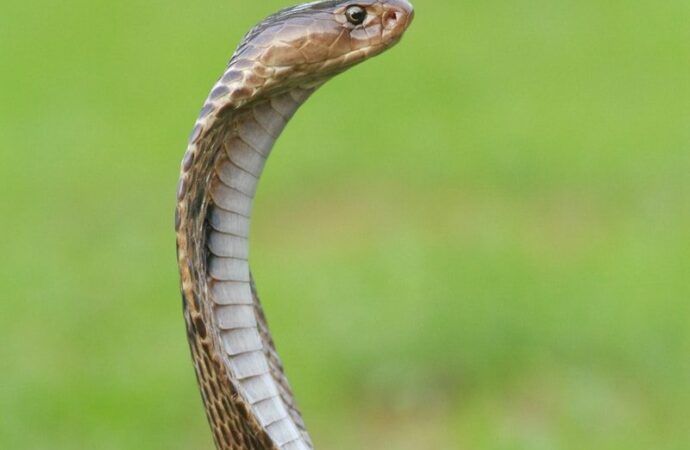 As temperature rises, be aware that snakes may enter your home.

Victims of snakebites are flooding treatment centers across the country as the scorching heat forces the reptiles out of their holes into bushes, farms, roads and peoples homes in search of fresh air. States worst hit include Gombe, Plateau, Borno, Benue, Taraba, Nasarawa and Bauchi state. At these centers, it was found that most of the patients were on the floor with medics complaining that facilities were being overstretched.

As the temperature rises snakes leave their holes and end up in people’s homes, resulting in an influx of snakebite victims at treatment centers. This is a problem for rural dwellers, farmers, and herders who are mostly the victims. The snakes are coming out of their hiding places to find cooler air, and people are getting bit because the snakes are in their bushes, on their farms, and in their homes.

Snake bites are a serious public health concern in many parts of the world, and some regions are particularly hard-hit. In Nigeria’s East, Benue, Borno, Gombe, Plateau, Taraba state among the states that face a high risk of snakebite injuries. While there is no one-size-fits-all solution to this problem, healthcare professionals and snakebite victims can take steps to mitigate the risks associated with these dangerous creatures.

Rising costs of Anti-Snake Venom is causing problems for many people in the country, as the price of the usually imported drug has sharply increased. ASV, a brand that produces a snakebite antidote, is in high demand in Nigeria. The government is being called on to help local producers to bring the cost of the antidote down.

Snake treatment centers are struggling with many challenges, one of which is the lack of staff to treat the large number of patients. Patients also often arrive late, after the venom has had time to spread. Those who arrive early usually recover within five days. If you are bitten by a snake, it is important to come in for treatment as soon as possible. Early treatment can prevent serious health complications and even death. Most patients who come in early will improve within five days and be discharged.

Boots and hand gloves to protect against snake bites.

Farmers and herders are urged to always wear puncture resistant boots and gloves to protect themselves against snake bites. The boots and gloves will help protect against both the venomous snakes that are found in many areas, and also the non-venomous snakes that can still inflict a painful bite. Snakes can be found in many different environments, so it is important to be prepared for a possible encounter.