Politics and Religion in government 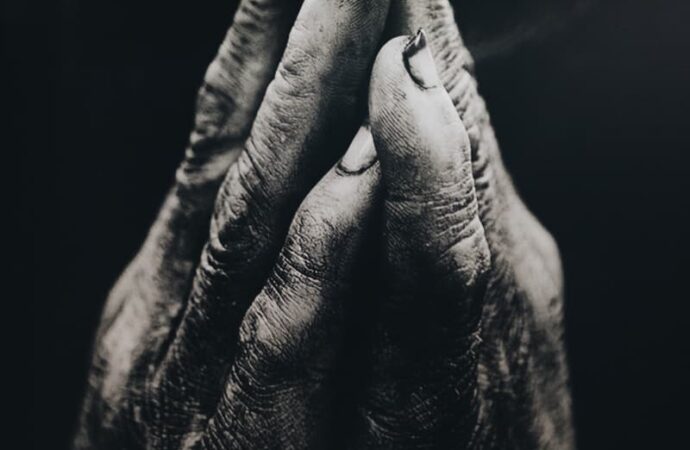 The delicate balance of faith and leadership to reunite Nigeria.

Religion has always played a significant role in politics. Throughout history, different religious beliefs have influenced political discourse and action. This anthology considers a variety of religious beliefs and how they have shaped political activity in societies around the world. One of the main ways that religion has influenced politics is through the formation of governments.

In many cases, religious beliefs have been used to justify the formation of a government, and the laws that are put in place. In other cases, religion has been used to resist the formation of a government, or to challenge the laws that are in place. Religion has also had a significant impact on the way that people think about politics.

For example, in the Islamic world, religious beliefs have a strong influence on political activity. The Quran is seen as the authoritative source of law, and Muslim rulers are often expected to rule in accordance with Islamic law. This has led to a number of Islamic political movements, such as the Muslim Brotherhood, which seek to create Islamic states where the laws of the Quran are strictly enforced.

Nigeria is a country with a rich diversity of religions. There are many different groups, each with their own customs and traditions. How can Nigeria unite with all these various religions and diversity? One way to unify the country is to emphasize the shared values that all the groups share. These include things like respect for human life, the importance of family, and the desire for peace and prosperity. These values are common to all the religions in Nigeria, and can be used to help bring the country together. Another way to promote unity is to build relationships between the different groups. This can be done through things like social events, educational programs, and cultural exchanges.

The president will need to be a unifying force.

Nigeria’s next president will have to represent all Nigerians, regardless of ethnicity or religion. This is a difficult task, but it is necessary if Nigeria is to move forward as a country. The president will need to be a unifying force, and he or she will have to be able to work with all segments of Nigerian society. This is not going to be an easy job, but it is essential for the future of a Unified Nigeria.

Religion and politics in Nigeria is big problem,people tend to follow one with same religion when considering political affiliation