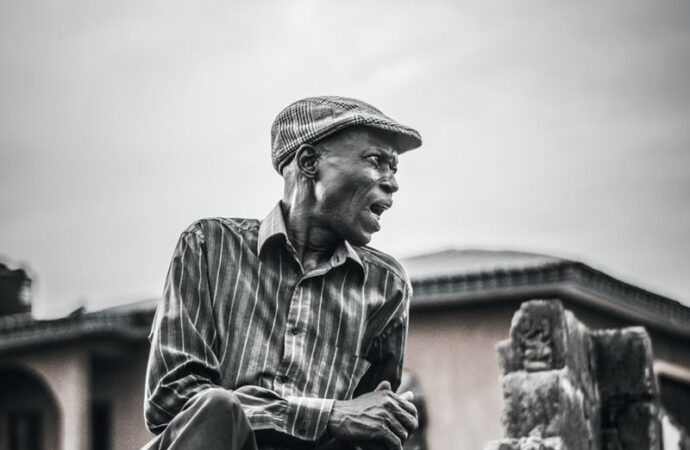 Pensions withheld for 3 years while fraudulent accounts were deleted in the database.

The retirees are arguing that they have paid into the pension system for their entire careers, and are now entitled to receive their pension payments. They say that the government has failed to release their payments, and they are struggling to make ends meet as a result. The retirees are calling on the government to urgently release their pension payments so they can support their households. There are several reasons why someone might choose to retire. Some people retire because they have health concerns and they want to enjoy their remaining years without work-related stress. Others may retire because they want to spend more time with family or pursue other interests. Whatever the reason, retirement can be a rewarding experience if planned carefully.

Retirees have not received benefits for months or years.

Some citizens have accused government officials of being insensitive to their health amidst the current economic hardship in the country. However, the governor’s administration has stated that they are committed to ensuring the health and safety of all citizens. The administration has said that they are working diligently to find solutions to the current economic hardship and that they are committed to ensuring that all citizens have access to quality healthcare. They have also said that they are working to improve communication with the public so that they can better understand the needs of the people.

The protests in Nigeria over the non-payment of retirement funds have continued for several months, with no end in sight. The situation has become increasingly dire, with many people now going without food or other basic necessities. This is a humanitarian crisis that demands immediate attention. The Nigerian government has failed to meet its obligations to its citizens who have retired from government service. These retirees have not received their retirement benefits for months, and in some cases, years. This has created a desperate situation for many, as they are unable to afford basic necessities like food and shelter. The government has shown no indication that it intends to address this crisis. This has led to growing frustration and anger among the Nigerian people, who have taken to the streets.

Important to remove these names to protect the system.

The problem of fake pensioners in Nigeria is a serious one that needs to be addressed. These imposters collect money from unsuspecting victims by claiming to be pensioners. This problem has been reported extensively, and it is clear that something needs to be done about it. There are a few ways to address this problem. First, the Nigerian government could take steps to better verify the identities of pensioners. Second, the government could provide more support to pensioners to help them stay afloat financially. Third, awareness campaigns could be launched to educate the public about the problem of fake pensioners and how to avoid being scammed by them. addressing this problem is important for the safety of pensioners and potential victims.

The Nigerian government is taking steps to remove the names of fake pensioners from the records. This is a necessary measure to protect the integrity of the pension system and to make sure that the limited resources are used efficiently. The government has identified a number of fake pensioners who have been receiving benefits even though they are not entitled to them. This is a drain on the resources of the pension system and it is important to remove these names from the records in order to protect the system. The government is working hard to make sure that the pension system is fair and efficient, and this is a necessary step in that process.

Unpaid pensions can be recovered through a claims process.

Retirement in Nigeria is a complex issue that must be carefully considered. There are many factors to take into account, such as the cost of living, the availability of healthcare and support services, and the political and social stability of the country. Nigeria is a rapidly developing country, and its economy is growing at a rapid pace. Retired workers who are owed unpaid pension arrears may be able to recover them through a claims process. To do so, they will need to gather any relevant documentation and file a claim with the appropriate agency. If successful, the worker should receive a payment for the amount they are owed. In order to file a successful claim, filing a claim usually requires original documentation such as pay stubs, pension statements, or other records that show how much money is owed.