Past failures and future divisions 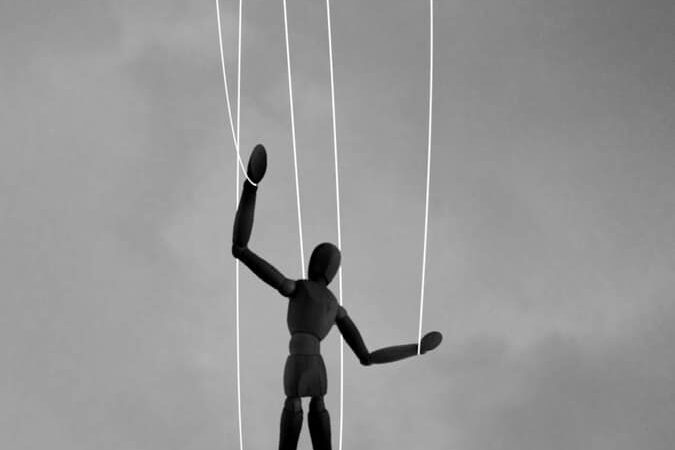 Photo by Agni B- Ask Nigeria

Can Nigeria overcome division to rebound from this form of control?

Unity in Nigeria has been an issue that has long been awaiting a solution. There are multiple reasons why our country is not united. One reason is that we have many different languages and dialects. Nigeria is home to over 250 different languages, and each one has its own unique set of dialects. This makes it difficult for people from different parts of the country to communicate with each other. In addition, Nigeria is a very diverse country. There are many different religions, ethnic groups, and cultures represented here. This diversity can also lead to conflict. Another reason why Nigeria is not united is because of our history. We have been ruled by different colonial powers for centuries, and this has left us with a divided mentality.

Nation-building is an unfinished business in Nigeria, and we have the opportunity to take a position and work for the resolution of such challenges. We can all make a difference to better Nigeria and the world by starting with small changes in our everyday lives, understanding each others needs and addressing them is the prominent way forward.

Faulty foundations were implemented by the Europeans.

Ekiti State Governor Kayode Fayemi, has lamented the role of Bigotry, Tribalism, and Ethno-Religious bias in hindering Nigeria’s progress. In a speech given at a recent event, the governor noted that these practices have caused the country to fall behind in comparison to other developing nations. He called on all Nigerians to unite in order to move the country forward.

Governor Ganduje of Kano State recently gave a speech in which he placed blame for Nigeria’s current state of affairs on our colonial masters. He argued that the faulty foundations implemented by the Europeans, including the division of the north and south, were to blame for our current problems.

There are many issues that need to be addressed.

While it is true that our colonial history has played a role in shaping Nigeria’s present, it is simplistic and misguided to place all of the blame on the Europeans. There are many factors that have contributed to Nigeria’s current state, and it is unfair to single out our colonial past as the sole cause of our problems. There are many issues that need to be addressed if we are to improve our country, and it is important that we do not overlook any.

Division is increasing the rift between regions.

Nigeria is a country that is divided into many regions, each of which is trying to get its own representatives into power. This division is increasing the rift between the different regions and making it difficult for Nigeria to unite as one country. In addition, the expulsion of any chance for unity is only making the situation worse.

There is big division among the regions in our country,this has caused a lot of division in which more needs to be done in order to bridge the gap