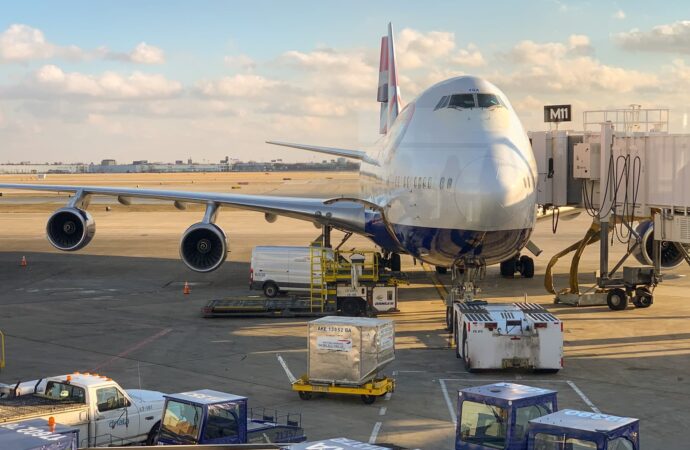 Six years ago, Ogun State Governor Ibikunle Amosun, and his administration had expressed interest in developing a new airport in Ogun State that would alleviate the cargo disruptions at Murtala Muhammed Airport. The proposed airport, which is set to be built in the Ogun East Senatorial District, is estimated to cost $5 billion and is expected to have a cargo capacity of 2 million metric tonnes per year. The new airport is seen as a necessary investment, as the current airport is struggling to keep up with the growing demand for cargo services.

This project has been plagued by delays and funding issues since it began over 5 years ago. Politics has also played a role as the administrations had changed on 29 May 2019. It is a common practice in Nigeria when newly appointed administrations stop funding projects set forth by their predecessors. The lack of funding is due to the country’s current economic recession.

The government is encouraging the private sector to invest.

In September, 2021, Dapo Abiodun, the incumbent Ogun State Governor, announced that the state would be applying for funding from the Nigerian government to complete the new cargo airport. The new airport is seen as a key infrastructure project that will help to boost economic growth in the state. It is expected to create thousands of jobs and attract foreign investors. The project is expected to cost around $200 million/N83.5 billion and is expected to be completed by November 2022.

Backlogs at local seaports and airports in Nigeria is at an all time high as a result of the country’s struggling economy. The government is attempting to address the issue by allocating more funds to the transportation sector, but the situation continues to worsen. The lack of infrastructure and corruption are also contributing factors to the backlogs. The government is encouraging the private sector to invest in the transportation sector, but there is a lack of interest due to the high risks and lack of returns.

This is a major change for the agricultural industry.

The recent drop in the price of oil has led to a decline in the value of the Nigerian Naira, which has made it more difficult for businesses and individuals to import goods into the country. This has led to a significant increase in the number of goods that are currently waiting to be cleared through customs.

This new airport is set to become a major center for agriculture, with the airport being situated in the middle of a major farming region.  Farmers will be able to bring their products to the airport and then have them distributed around the country and around the world. This will include rubber, tobacco, nuts, cocoa and other goods. This is a major change for the agricultural industry in the region, as it will give farmers a new way to get their products to market.