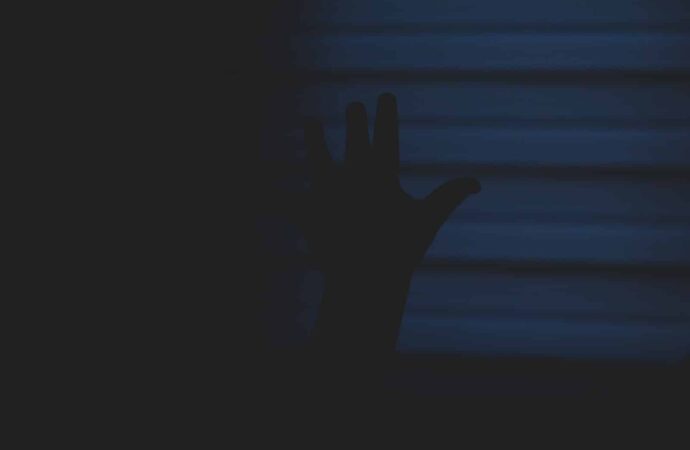 ISWAP and Boko Haram are both factions of the Islamic State militant group. ISWAP is active in northeast Nigeria, while Boko Haram is active in the northwest. The two factions have been in conflict with each other for control of territory and resources. In the past week, 7,000 members of ISWAP and Boko Haram have surrendered in northeast Nigeria. This is a sign that the two factions are losing power and influence. It is also a sign that the Nigerian military is gaining ground against them.

Nigeria’s army has been engaging in a military campaign against Boko Haram and Islamic State West Africa Province (ISWAP) fighters in the northeastern region of the country. The campaign, which began in early February, has been recording significant success, according to Major General Christopher Musa, a top commander in the region. In a recent interview, Major General Musa, stated that the army has killed hundreds of Boko Haram and ISWAP fighters and has seized a number of weapons and vehicles from the militants. The campaign has been focused on the Lake Chad region, which is the stronghold of Boko Haram and ISWAP. The militants have been operating in the region for years, and have caused significant damage to the local population.

The trend of Boko Haram insurgents laying down their arms is evident throughout Borno State. This includes both combatants and non-combatants. The number of people choosing to accept peace is growing every day. This is a hopeful sign for the future of Nigeria.

Nigerian security forces and other stakeholders will be profiling the surrendering fighters and their families before they undergo rehabilitation processes. This is part of our effort to ensure that only genuine combatants and their families are rehabilitated. The profiling process will involve checking for any links to terrorist organizations, as well as screening for any criminal activity. Only those who meet the necessary criteria will be allowed to undergo rehabilitation. This is an important step in ensuring that our rehabilitation processes are effective and that only genuine combatants are rehabilitated.

Situation is particularly dire in the northeast of the country.

The primary aim of Boko Haram is to establish an Islamic state in Nigeria, and they have been known to target civilians as well as government and military targets. Boko Haram has carried out numerous attacks in northeast Nigeria, as well as in neighboring country of Niger, Chad and Cameroon. The group has also splintered into factions, with one pledging allegiance to the Islamic State of Iraq and the Levant (ISIL, also known as ISIS).

Since the beginning of the conflict in Nigeria in 2009, more than 350,000 people have been killed and three million civilians displaced. The conflict has taken a particularly heavy toll on women and children, with thousands of women and girls being raped and/or killed. The UN Office for the Coordination of Humanitarian Affairs (OCHA) reports that the situation is particularly dire in the northeast of the country, where Boko Haram militants have been terrorizing the population.

On March 22nd, bandits attacked a security checkpoint in Katsina State. There are reports that operatives of the Nigeria Police Force might have been killed during the attack. The Katsina State Police Command has however, not released an official statement on the matter. The recent report of an incident that took place in the Kankara Local Government Area of Katsina State is unfortunate. The event occurred at approximately 11 pm, and resulted in injuries for several people.