Microplastics found in 90% of drinking water 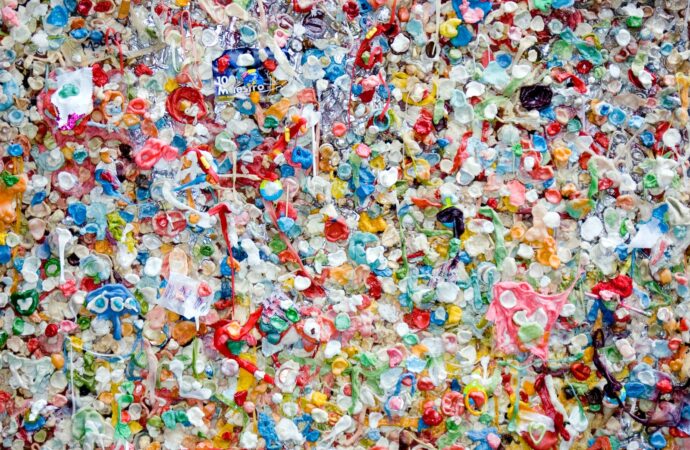 Humans and wildlife have become filters for Microplastics in our environment.

Most of the water available for drinking in Nigeria is sourced from boreholes or deep, narrow wells. These sources are often contaminated with bacteria and other microorganisms, which can lead to serious health problems. In order to ensure that the water is safe to drink, it is important to treat it properly. Boiling the water is the most effective way to kill bacteria and other microorganisms.

First study to look for microplastics in boreholes.

Lagos Island is a hotspot for plastic pollution, according to a new study. Researchers found that all 11 locations sampled on the island had fragments of plastic in the borehole water and sediments. Areas with higher industrial and population densities had higher levels of MPs than other areas. This is a cause for concern, as plastic pollution is a major environmental problem. Plastic fragments can enter the food chain and cause harm to animals and humans. It is therefore important to reduce the amount of plastic waste produced and to properly dispose of plastic waste.

The risks associated with MPs are caused by their persistence in the environment and their potential accumulation in food chains. MPs are of particular concern because they can persist in the environment for long periods of time. This can lead to exposure of humans and other animals to these chemicals, which can potentially cause adverse health effects.

Microplastics will continue to accumulate.

Lagos, Nigeria is a city that is heavily reliant on boreholes for its water supply. However, these boreholes are now being polluted by microplastics. This is a serious problem because it could potentially lead to a health risk for the residents of Lagos. The researchers who discovered this problem have warned that if the plastic pollution continues, the microplastics will continue to accumulate in the borehole drinking water. This could have devastating consequences for the people of Lagos. This is a cause for concern and steps need to be taken to decrease this pollutant into the food chains and the environment in general.

Microplastics found in 90% of Nigerian drinking water – Humans and wildlife have become filters for Microplastics in our environment. – Express your point of view.

Microplastics found in 90% of Nigerian drinking water – Humans and wildlife have become filters for Microplastics in our environment. – Express your point of view.

This is obviously as a result of environmental pollution with bottle water and drinks bottles, we should stop pollution

Environmental pollution needs to be controlled because this is bad

Usage of some plastic materials should be banned