Generation vs. Allocation of funding 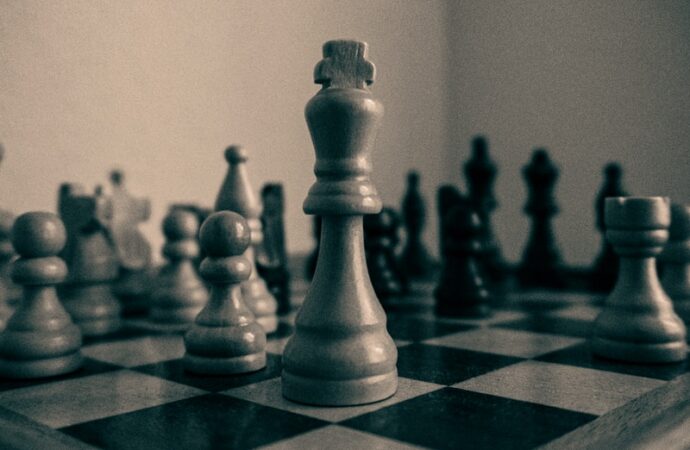 Most States in Nigeria need to triple revenue to ensure future funding.

States with more developed economies and more commercial activity generate more tax revenue. This is due to a variety of factors, including the presence of larger businesses and more taxable activities, as well as higher levels of income and consumption. The level of taxation and the nature of the tax code can also affect how much revenue a state generates.

Most States rely on federal transfers to finance its operations.

Many Nigerians believe that the federal government is to blame for the country’s many problems. However, a closer look at the data reveals that most states generate far less tax revenue than their corresponding state budgets. For example, Zamfara State, the budget in this particular state is 60 times higher than generated taxes. This disparity suggests that other factors are contributing to Nigeria’s economic woes.

Benue State, as a second example, operates with a budget that is 20 times higher than the tax revenue it receives. The state has a variety of sources of revenue, including federal transfers, revenue from the capital market, and revenue from natural resources. Despite this, the state has been unable to break even, and has had to rely on federal transfers to finance its operations.

Leadership at the State level needs to be addressed.

All remaining States are somewhere in the middle, distributing two to fifteen times more than they earn. This demonstrates that, while some States are able to generate a great deal of revenue, others are not able to do so and must rely on federal funding. Leadership at the State level needs to be addressed, not enough is being done to stimulate the local economy and generate tax revenue.

In the upcoming 2023 Election, voters need to choose leaders that will take action and significantly focus their attention on developing their States economy and balancing the budgets. If this is not done, year after year funding shortages will increase until there is no funding at all. Each and every day, Nigerians make many sacrifices to survive, but unfortunately more is needed to fix the current issues that exist. Sacrifice and no additional debt funding, is the only path to fixing this problem once and for all.