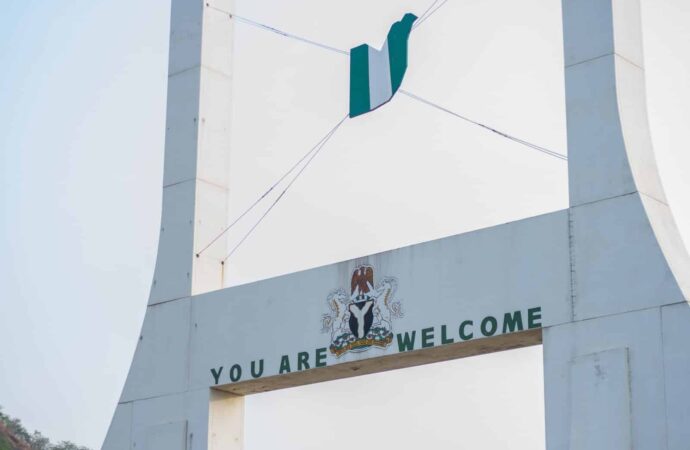 As of in November 2021, more than 15,000 suspected Boko Haram members have surrendered to Nigerian Forces. The mass surrender was a result of a sustained campaign by the Nigerian military against the terrorist organization. The Boko Haram insurgency has been ongoing for over a decade, and the group has been responsible for thousands of deaths and the displacement of millions of people. The mass surrender is a major victory for the Nigerian military and a sign that they are making progress in defeating the terrorist group.

The Boko Haram militant group has been a thorn in the side of Nigeria and its neighbours for many years. The group has been engaged in a campaign of violence and terror, which has resulted in the deaths of thousands of people and the displacement of millions. In response to this threat, the Nigerian government, in cooperation with its neighbouring countries of Niger, Chad and Cameroon, has launched a military offensive against Boko Haram under the framework of the Multinational Joint Task Force (MNJTF).

The military often decides not to kill Boko Haram fighters.

This coalition has been successful in forcing Boko Haram out of many of the areas it controlled and has greatly reduced the number of attacks carried out by the group. However, Boko Haram continued to remain a threat and continued to pose a danger to the people of the region.

Though the Nigerian government has been persistent and effective with their operations against Boko Haram, they have also exercised restraint and shown mercy. The military often decides not to kill Boko Haram fighters, instead capturing and imprisoning them. This decision reflects the Nigerian government’s commitment to both fighting terrorism and protecting the human rights of all its citizens.

The incarcerated fighters and those who have surrendered have the opportunity to take part in various programs that are designed to educate and rehabilitate them. The programs can include psychological and psychospiritual counselling, drug abuse, western education, vocational training, religious instruction, job training, and sports therapy. The goal of these programs is to help the fighters become productive members of society once they are released.

The Nigerian government recently graduated and reintegrate 559 ex-Boko Haram fighters back into society. The rehabilitation programme which commenced in the year 2016, have since graduated 1070 ex Boko Haram fighters and helped them reintegrate into society. The graduation ceremony was held on Sunday in Gombe State, where the repentant terrorists are made to swear an oath of allegiance to the Nigerian government.

Many of the graduates expressed gratitude for the opportunity.

The former Governor of Borno State Kashim Shettima, praised the government for its efforts, saying that the rehabilitation programme was “the most humane and intelligent thing to do.” Many of the graduates expressed gratitude for the opportunity to receive rehabilitation, saying that they would now be able to return to their families and rebuild their lives.

Nigeria is in the hands of God

We have been hearing this containment for long,but the government are yet to do anything meaningful to insecurities in Nigeria, Travelling by road,train n other means is now something of fear