As we close in on Boko Haram, IS attacks 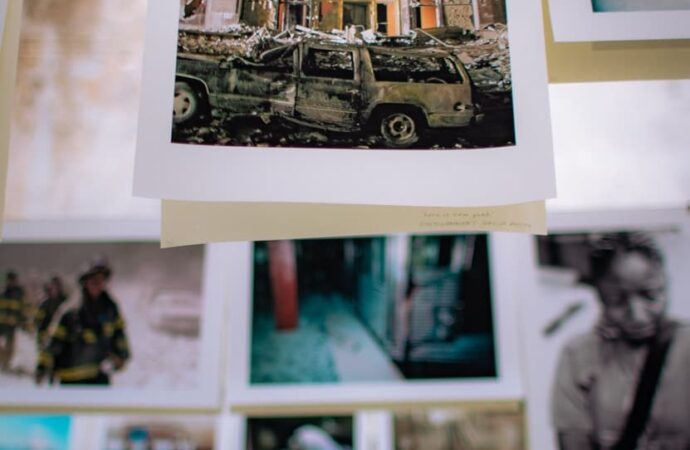 Nigeria’s multiple offensives on Boko Haram is having an impact in the region.

Offenses launched against Boko Haram in recent months have been successful in further isolating the resistance. The Nigerian army has recaptured a number of towns and villages from Boko Haram, and has killed and captured many members of the terrorist group. In addition, the Nigerian government has reached out to neighboring countries for assistance in combating Boko Haram, and they have agreed to provide support. This increased cooperation between the Nigerian government and its neighbors is a major step in the fight against Boko Haram, and it is likely to lead to further success in defeating the terrorist group.

The Islamic State militant group is keeping a close eye on Nigeria’s efforts to increase security in the country, the group has been known to take advantage of security vacuums to expand its territory, and it is feared that it may do the same in Nigeria. Nigeria has been trying to increase security in the country in the wake of a spate of terror attacks. The government has been working to improve its intelligence-gathering capabilities, and it has been working to improve coordination between different security agencies. The Islamic State is known to be active in Nigeria’s neighbouring countries, such as Niger and Chad.

Militants use dense vegetation to conceal their movements.

IS militants are once again attacking innocent villagers in Borno State. This time, they have killed 27 people who were working with our troops to fight against them. This is a clear indication that they are becoming more desperate and are resorting to violence in order to maintain their grip on the region. Unfortunately, this will only lead to more bloodshed and suffering for the people of Borno State.

Nigerian security forces have employed local villagers to clear away overgrowth lining roads in the region in an effort to reduce convoy attacks and prevent Islamic State militants from using the foliage as cover to launch an offensive. The effort is part of a broader strategy to improve security in the region and combat the militant group’s growing influence in the area. The militants have been known to use dense vegetation to conceal their movements and launch surprise attacks on military convoys. By clearing the roads of overgrowth, the military hopes to make it more difficult for the militants to operate and launch attacks.

Islamic State has been responsible for numerous attacks.

The victims were known to the Jihadist group, it appeared that IS was targeting specific villagers who they felt were working against their cause. These villagers were known to be supportive of the Nigerian government and their efforts to combat the terrorist group. The targeted individuals were likely chosen because of their opposition to the Islamic State, and their willingness to work against them.

The Islamic State (IS) and Boko Haram are two separate terrorist organizations that are causing problems for Nigeria. The IS split from Boko Haram in early 2016, and they have since become two separate problems for the Nigerian government to deal with. The IS is a more sophisticated and dangerous organization than Boko Haram, and they have been able to gain a foothold in Nigeria by capitalizing on the political and security vacuum that exists in the country. The Nigerian government has made some progress in combating Boko Haram, but they have been much less successful in countering the IS.