About safe drinking water in Nigeria 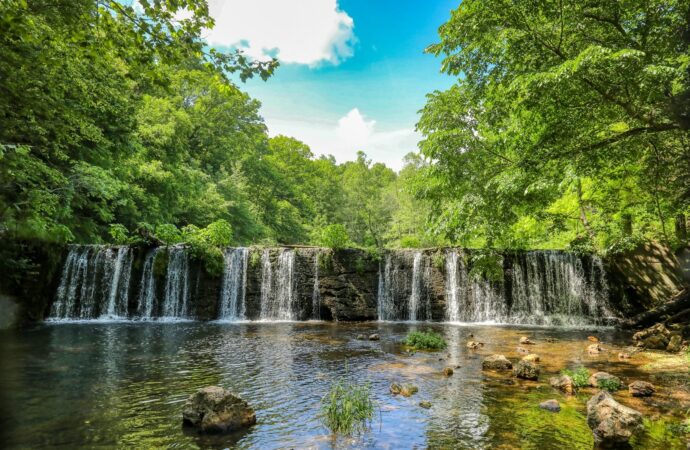 There has been significant progress made in improving drinking water quality in recent times. Access to hygiene and sanitation have improved, as well as overall water quality. This has been largely due to the concerted efforts of many organizations and individuals who have strived to make a difference. Some of the most notable progress has been seen in the developing world, where access to clean drinking water is often a challenge. There are many factors that contribute to the overall quality of water. The first and most important factor is the source of the water. The water’s source can determine a great deal about its overall quality. If the water comes from a contaminated source, it will likely be contaminated as well.

Billions of people still do not have access to clean water.

Improved sources of drinking water include piped water into homes, public taps, boreholes, protected springs, and rainwater harvesting. Public taps are a common sight in developing countries, where they provide a convenient way for people to collect drinking water. However, they can also be a health hazard, as they are often located in areas where people also defecate. This can lead to the spread of disease. Boreholes are drilled into the ground to extract groundwater, which is then piped to homes or public taps. Boreholes are a common source of drinking water in rural areas, where they are often the only source of water. Protected springs are natural springs that have been protected from contamination.

Thankfully, there are many organizations working to improve access to clean water around the world. The United Nations has set a goal of providing everyone with access to clean water by the year 2030.  The United Nations Children’s Fund (UNICEF) reports that 20% of children do not have the amount of water needed each day. However, one fifth of the world’s population lacks access to this essential resource.

Centralized wells would help to improve the overall water quality.

The world water day, celebrated annually on March 22, is a day dedicated to raising awareness about the importance of water. This year, the focus is on the global water crisis and the need to seriously address this issue. The world water crisis is a serious problem that requires urgent action. It’s not just a developing-world problem: In the United States, for example, more than 40 percent of the population lives in areas where water is in short supply. What’s causing the world water crisis? There are many factors, including population growth, climate change, and pollution.

Another critical aspect to this issue is wells drying up. When this happens, children are often tasked as the collectors for the family, which takes them away from a much needed education opportunity. These droughts also diminish the supply of food, which can cause children to have stunted growth as well as suffer from malnutrition. Additionally, with a lack of water, there is also a lack in hand washing, which can lead to increased occurrences of diseases.