Your 30 and want to run Nigeria 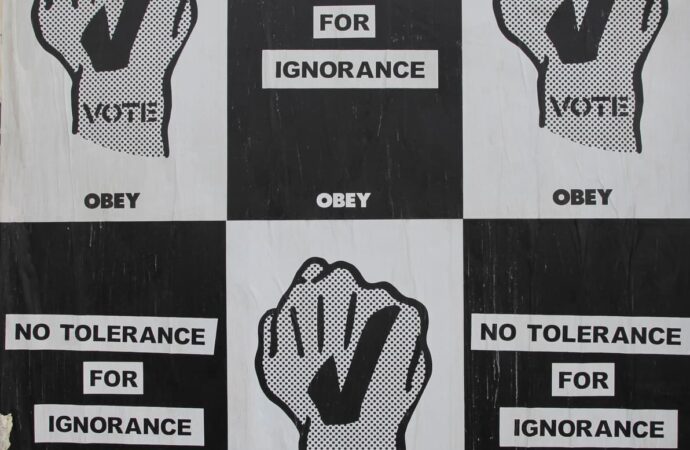 Old enough to become the President, but not a Senator or Governor.

In 2018, Buhari lowered the required age limit to run for President to 30. This means that any Nigerian citizen who is 30 years or older can run for President. The decision was made in order to increase youth participation in the political process. It is hoped that by lowering the age limit, more young people will become interested in running for office and participating in the political process.

The age requirement for the House of Representatives was lowered from 30 to 25 by President Buhari. This was done in order to increase youth representation in the House. The hope is that with more young people in the House, the government will be more responsive to the needs of the youth. It is important to have young people in positions of power so that they can advocate for their own interests. Also anyone with presidential ambitions can gain experience by climbing up the ranks of government.

The Senate is a more powerful position than the governorship.

Drop the age for Senate and Governor seats to 30.

The real reason it is set up this way is by design, true political power in Nigeria is longevity. Nigeria Governors are to serve a term of four years, after which they must stand for re-election in a general election. Senators have unlimited tenure, and can remain in the chamber for as long as they are re-elected. Dropping the age for Senate and Governor seats to 30 would show that true progress is being made with the issue of youth representation.

The youth are determined to take control of their own destiny.

The youth of Nigeria feel that it is their time to take over the reins of political power. They are dissatisfied with the status quo, and they are eager to make changes in their country. Many of them believe that the current leaders are corrupt and that they are not doing enough to improve the quality of life for the people of Nigeria. The youth are determined to take control of their own destiny, and they are working hard to make sure that their voices are heard. They are committed to creating a better future for their country, and they are determined to make a difference.

We are the leaders of tomorrow, we deserve to hold significant post of political offices and not until we are old.