What is considered terrorism in Nigeria? 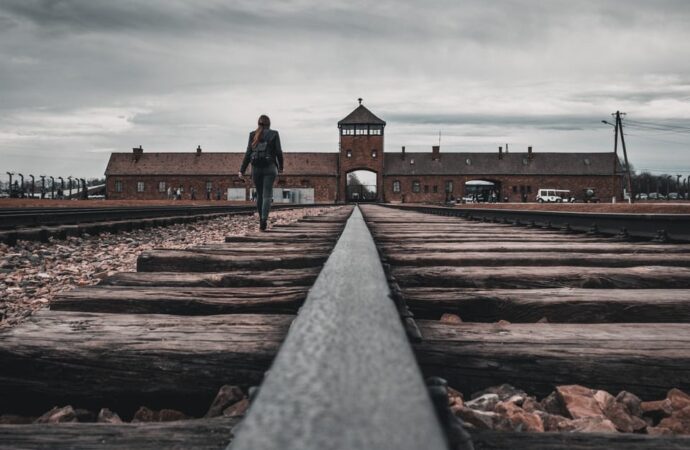 Policies need to be updated to battle todays forms of terrorism and insecurity.

It is time for Nigeria to change its policy and re-determine what constitutes an act of terrorism? Nigeria’s current policy does not adequately reflect the reality of terrorism today, terrorism has evolved and become more sophisticated. The old definition of terrorism is no longer valid, Nigeria needs to update its definition of terrorism to reflect the current reality. Terrorism is no longer just about violence. It is also about ideology, financing, and propaganda. Nigeria needs to take a holistic approach to combating terrorism. Nigeria also needs to re-evaluate its counterterrorism strategy. The current strategy is making progress, but due to this progress counter offensives by terrorist groups are becoming more bold and violent.

The death toll from the April 10th attacks in Nigeria has now reached over 150, with an estimated 4,800 IDP (internally displaced people) are fleeing their homes. The attacks were carried out by gunmen on motorbikes who shot randomly into homes and businesses. These senseless acts of violence have displaced many innocent people and left the community reeling. Our thoughts are with the victims and their families during this difficult time. These attacks are a tragic reminder of the violence that plagues too many communities around the world. We must stand together in support of the victims and their families, and work to end the cycle of violence.

This is a tragic loss of life, thoughts are with the families.

The gruesome discovery was made by local officials in Nigeria who were investigating reports of houses and shops being set ablaze. Upon further investigation, they discovered the bodies of people who had been killed when they attempted to flee and hide. It is believed that the individuals were pursued and shot by the attackers. This tragic incident highlights the need for more security and protection for civilians in Nigeria.

The death toll from the recent violence in Nigeria’s northeastern Borno state has been revised upwards to three times the initial reports, with mass burials now underway. The government has deployed soldiers to pursue the gunmen, who they say are armed criminal gangs and Boko Haram fighters. The revised death toll stands at over 150, with many more injured. This is a tragic loss of life, and our thoughts are with the families and loved ones of those affected.

Gangs have been able to operate with impunity.

The Minister of Humanitarian Affairs in Nigeria is Sadiya Umar Farouq, has ordered relief materials to be sent to the victims of these attacks. The five communities affected by the attack are Kyaram, Gyambau, Dungur, Kukawa, and Shuwaka villages. All of these villages are located in the north-eastern part of the country, which has been plagued by violence for many years.

Terrorist groups move beyond their area to attack.

The partnership between terrorist and rebel groups is a cause for concern as it could lead to additional attacks on innocent civilians and state infrastructure. The rebel groups have been largely restricted to the northeast region, but the partnership between them and terrorist groups could allow them to move beyond that area and carry out more attacks. This is a serious concern that needs to be addressed in order to protect innocent people and vital infrastructure.

The bokoharam activities is nothing short of terrorism,their constable kiiling, destruction of properties,infastructures,shows they are terrorist