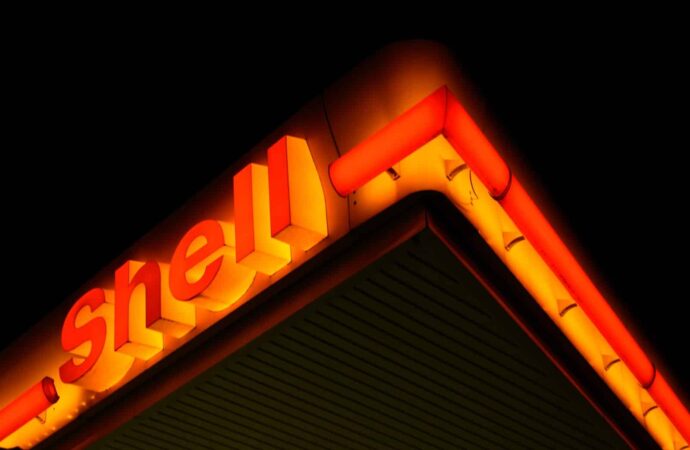 It appears oil companies are selling their problems to clean up their profile.

Royal Dutch Shell is one of the world’s largest oil and gas companies, and it is committed to reducing its emissions in order to meet its climate goals. One way it is doing this is by selling its stakes in the Umuechem oil field. The Umuechem oil field is located in the Niger Delta region, and it is estimated to contain around 2 billion barrels of oil. Royal Dutch Shell has been working to reduce its emissions for many years, and this is just one more step it is taking to reach its goals.

When Shell left the oil fields in 2021, there was an increase in the amount of gas that was flared which is burned off as waste. This act of flaring emits greenhouse gases and soot into the atmosphere, which in turn contributes to climate change and air pollution. The main reasons for the increase in flaring are twofold. First, there is a lack of infrastructure to capture and utilize the gas that is produced alongside crude oil. Second, flaring is cheaper than other methods of disposing of excess gas, such as re-injecting it into the ground.

There is a disconnect between climate goals and business interests.

As the world continues to face pressure to address climate change, many large energy companies are still selling fossil fuels to buyers who have made few climate pledges and are planning to increase production. This disconnect exposes the difficulties inherent in reconciling climate goals with business interests, and highlights the need for a more coordinated effort to transition away from fossil fuels.

Fossil fuels are a major contributor to greenhouse gas emissions, which are a major driver of climate change. As such, there is increasing pressure on energy companies to transition away from fossil fuels and towards cleaner energy sources. However, many energy companies are reluctant to make this transition, as it would require a significant investment and could jeopardize their profitability. This disconnect between climate goals and business interests.

Banking institutions under scrutiny for indirect role in climate change.

The oil and gas industry is under pressure to become more environmentally friendly. One way that companies are doing this is by shifting ownership of assets to operators who are committed to net-zero emissions. However, there are concerns that this may not be enough to make a significant impact on climate change and other environmental issues. When a company shifts ownership of its assets, it is not guaranteed that the new owner will be any more environmentally responsible. In fact, the new owner may not have any incentive to reduce emissions. This could have serious implications for the environment in the years to come. It is important for companies to consider the environmental impact of their decisions, and to make sure that they are taking steps to protect the planet.

Selling to operators who may not invest in the cleanup work.

This is terrible from them