Proposal for more seats for women to govern 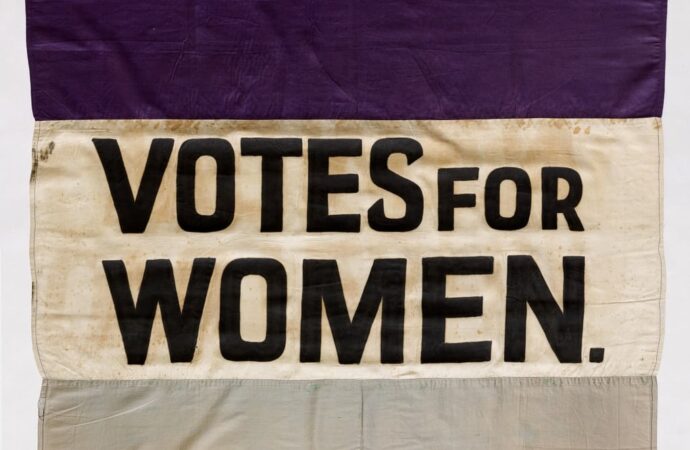 There are many qualified and educated women in Nigeria that are ready to thrive in the politics.

When the Joint Senate and House Committees on Constitution Review made the recommendation to increase the number of seats reserved for women in the national and state houses of assembly, they were taking a step in the right direction, according to the International Federation of Women Lawyers (FIDA) in Nigeria. The group praised the recommendation, but they also said that it still falls short of the 35 per cent affirmation benchmark that is seen in major democracies.

Equal opportunity to participate in the political process.

The plaintiff has argued that the predominant appointment of men to decision-making positions, especially ministerial positions, with the exclusion of women is discriminatory against women and violates sections 147 and 42 of the Nigerian constitution and article 19 of the African Charter. This argument is based on the premise that women are not given an equal opportunity to participate in the political process and to hold public office. This discrimination can be seen in the fact that, out of the 36 states in Nigeria, only 5 have female governors, and only 12% of the members of the National Assembly are women. This lack of representation not only denies women a voice in the political process, but also means that they are not able to bring their unique perspectives to decision-making positions.

Women were considered to be the property of their fathers or husbands.

Since the early days of human civilization, women have been subjugated and oppressed by men. This has been especially true in the Western world, where women were considered to be the property of their fathers or husbands. They were not allowed to own property, vote, or participate in the political process. In many cases, they were not even allowed to work outside the home. Over the years, there have been many women who have fought against these injustices. Some have waged wars or led revolutions. Others have written books or started movements. And still others have simply refused to be silenced, no matter the cost. In recent years, there has been a growing movement towards women’s independence around the world.

The number of women internationally who are running for office is increasing.