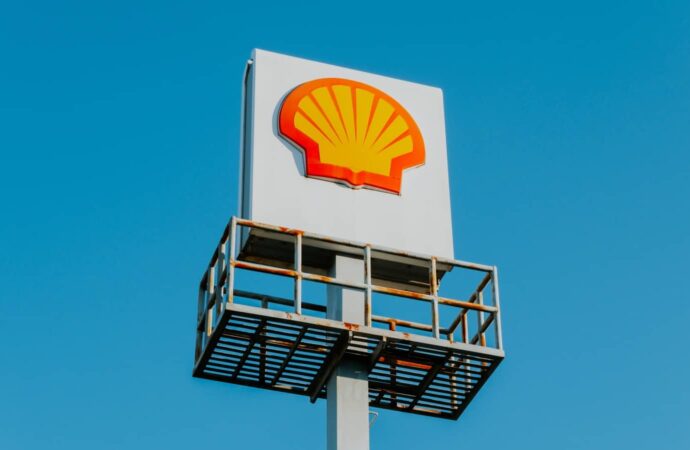 Residents of Iwhrekan in Delta State, are taking action and are staging a massive protest over what seems to be years of neglect by oil companies operating in the area. The community members allege that the oil companies have failed to live up to their social responsibility of developing the community, despite making billions of naira in profits from the sale of oil and gas. They also accuse the companies of polluting their environment with gas flaring and oil spills, which have led to the death of many people and the destruction of their homes and farmland.

Nigerian citizens have filed a number of lawsuits against oil companies in recent years. The lawsuits allege a wide range of offenses, including environmental damage, human rights abuses, and corruption. The citizens hope to hold the oil companies accountable for their actions and to receive compensation for the damage they have caused. The oil companies have been successful in avoiding responsibility, but the citizens are not going to back down.

There have been a number of cases where the government has ruled in favor of the citizens’ requests, but the rulings were not enforced. This has caused a great deal of frustration for the citizens, as they feel that their voices are not being heard. However, the government has been working to address this issue, and has been trying to find ways to enforce the rulings. One such example was from 2005, the high court in Benin-City has ruled that gas flaring is illegal, unconstitutional, and a violation of the human rights of the Nigerian people. This landmark judgement is a major victory in the fight against gas flaring, and could pave the way for other courts to issue similar rulings. Gas flaring is an incredibly harmful practice that causes air pollution, health problems, and climate change. It is long past time for it to be abolished.

The area has no functional hospitals, doctors offices, schools, or any other amenities that are typically taken for granted in a developed area. The lack of these essentials has had a devastating impact on the quality of life for the residents of the area. The residents have to travel long distances to access the few medical facilities that are available, and the schools in the area are severely underfunded and lack basic supplies. The lack of these essential services has led to a high level of poverty and crime in the area.

Shell criticized for failure to invest in communities.

When you add in health risks, environmental pollution, contamination of the food and water supply, and the potential for major catastrophes, the economic costs of oil production become much greater. If oil companies are using outdated and unsafe banned practices when conducting their day to day business, it clearly shows intent and neglect. This is the reason Nigerians are rising up to save and change their environment.

Shell first began operating in Ogoniland in the early 1960s, but closed its operations in 1993 due largely to popular protests over pollution and lack of development. While Shell has always denied any responsibility for the pollution in the region, many believe that the company’s operations have played a significant role in the degradation of the local environment. In addition to the protests, Shell has also been criticized for its failure to invest in local communities, which has resulted in widespread poverty and unemployment. Despite these criticisms, Shell has continued to insist that it is committed to cleaning up the region and helping to improve the local economy.

If production were halted, Nigeria could go bankrupt.