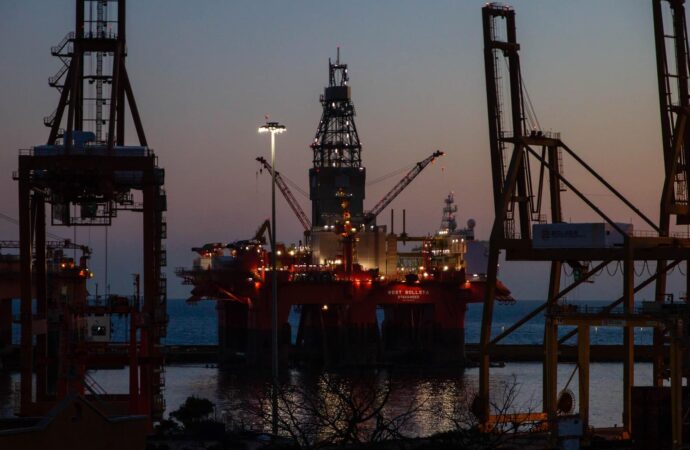 Analysts are optimistic about the potential for growth.

According to analysts, there is potential for local, independent oil firms to grow production by tapping into shallow water oil fields. A review of current activities has analysts optimistic that these firms are capable of leveraging these fields to increase production. Shallow water oil fields are a significant source of oil production, and many local, independent firms have the capability to tap into them. By doing so, these firms can increase their production levels significantly. This is an exciting prospect for the oil industry, and analysts are optimistic about the potential for growth.

The project will construct a new offshore platform.

The companies of Dangote Industries, First E&P and West Africa E&P, are now embarking on the development of the Kalaekule field on Oil Mining Lease. General Hydrocarbon Limited is also moving ahead with the redevelopment of the Oyo field this year. Dangote Industries, for instance, is a conglomerate with interests in cement, sugar, flour, and other commodities. First E&P is a company that focuses on developing and operating a portfolio of upstream oil and gas assets, with a shallow offshore focus. West Africa E&P focuses on the eastern offshore structural province of the Niger Delta.

General Hydrocarbon Limited (GHL) is moving ahead with the redevelopment of the Oyo field this year. The company has been working hard to secure the necessary approvals and permits for the project, and is now ready to begin construction. The Oyo field is located in the Niger Delta region of Nigeria, and has been in production since the early 1990s. The field has an estimated recoverable reserve of 300 million barrels of oil, and GHL plans to redevelop it in order to increase production. The redevelopment project will involve the construction of a new offshore platform, as well as the drilling of new wells and the refurbishment of existing ones.

Crude theft is a huge problem in Nigeria.

The Nigerian oil industry is making progress in developing shallow water fields. This bodes well for the industry’s future, as shallow water fields are much easier to develop than onshore fields. However, onshore fields are more difficult to develop in the short term due to the problems of crude theft and pipeline damage. Crude theft is a huge problem in Nigeria, as thieves often tap into pipelines and steal oil.