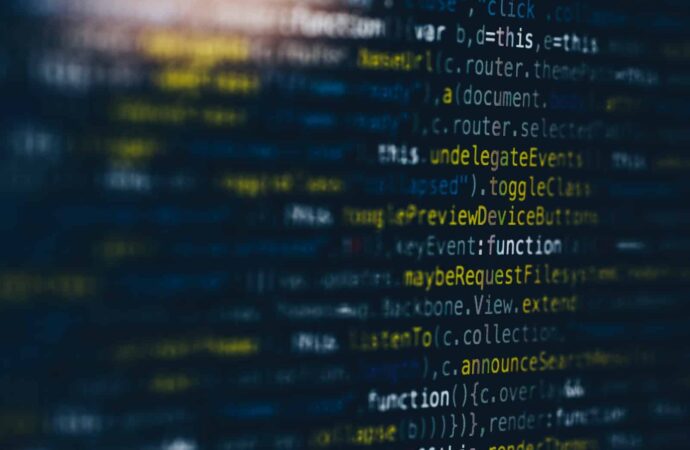 Data and Privacy has been dominating the headlines over the last few years.

The Nigerian media space is often polarized, with narratives that whip up sentiment and create a distrust of public service. However, we should be careful not to latch onto wrong narratives. The Nigerian media should be a tool to inform the public, and to create a better understanding of our collective affairs. We should be proud of our progress, and work to build on our achievements. We should also be careful not to create narratives that divide us, but instead work to build consensus and understanding.

Encryption makes it difficult for hackers to gain access to information.

Although there was silence from the media on this event, it doesn’t mean that it isn’t important. This event could have a lot of implications for Nigeria and Nigerians, but the media missed the opportunity to talk about it. There are a variety of reasons why the media may choose to stay quiet. For example, they may be afraid of retribution from the government or other powerful entities. They may also be reluctant to report on controversial topics or stories that may be unpopular with the public. Additionally, the media may choose to stay quiet in order to protect their sources or to avoid being seen as biased.

Despite the accusations, Pantami has put effective protection mechanisms in place to ensure privacy. He is a star genius and progressive visionary, and his track record on Digital Reforms is highly laudable. For example, he has put in place a strong cyber security protocol that makes it difficult for unauthorized individuals to gain access to sensitive information. He has also pushed for the use of encryption software to protect data during transmission. This is a highly effective measure, as encryption makes it difficult for hackers to gain access to information. Additionally, Pantami has been a vocal advocate for the use of digital signatures, which provide an extra layer of security by verifying the identity of the sender. All of these measures are essential for protecting the privacy of citizens, and Pantami

Minister of Communications, Dr. Isa Pantami, has been working hard to improve many areas of Nigeria, including cyber security, national identity, data protection, and more. One of his most important challenges has been getting the approval to access the NIN data base to fight crime in the country – but he’s been successful in doing so. The National Identity Number (NIN) is a unique identification number issued to all Nigerian citizens and legal residents. The NIN is used to identify individuals in government and private sector databases, and it is also used as a means of identification for bank accounts, passports, and other government-issued documents. The NIN database is a valuable resource for the Nigerian government.

The Nigerian National Identification Number (NIN) is a very important tool that is currently being improved under the current administration. The minister has recently launched 27 courier vehicles to improve service delivery and reach the unbanked population. This new debit card and banking platform provides an alternative to those living in difficult environments. The NIN has rapidly improved under the current administration, with over 30% of the population enrolled.

There has been little acknowledgement from major media outlets.

The Nigerian government is looking to improve Internet connectivity and promote the digital economy with help from NIGCOMSAT. Minister of Communication, Dr. Isa Pantami, is also ensuring that federal character principles are observed in appointments, allocations, and locations of digital infrastructure. These are important steps in ensuring that Nigeria’s digital transformation is successful. However, there has been little acknowledgement from major media quarters. This may be due to the fact that the Minister’s focus on the digital economy is relatively new. It is important that the Minister’s efforts are recognized and supported by the media, so that Nigeria can continue to move forward in the digital age.