Many Professionals are leaving Nigeria 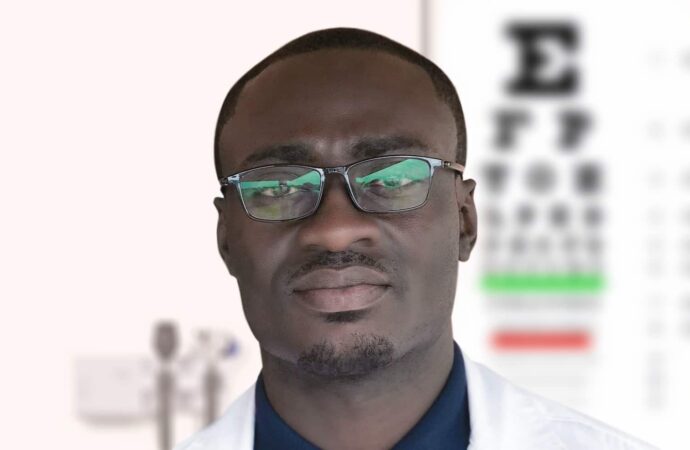 How Nigeria fails to attract talent and retain the talent they have.

The skilled labour war between countries is a conflict that arises when countries compete for scarce resources, including highly skilled workers. In a global economy, countries are increasingly competing for mobile capital and labour. This competition can lead to a race to the bottom, as countries try to attract investment by offering lower wages and fewer benefits.

The skilled labour war is a manifestation of this race to the bottom, as countries compete for a limited pool of highly skilled workers. The skilled labour war is not simply a competition for workers, it is also a competition for ideas and innovation. When companies move production to another country in search of lower wages, they also take with them the knowledge and expertise needed to produce goods and services.

Many companies choose to move their production to other countries in search of lower wages. This can be a controversial decision, as it often leads to job losses in the country where the company is based. There can also be other implications, such as a loss of business for local suppliers. There are a number of reasons why companies might choose to move production to another country.

The most obvious reason is to reduce costs. Wages are often much lower in developing countries, so companies can save a significant amount of money by relocating production. This can help them to be more competitive and to improve their profits. There can also be other advantages to moving production. For example, it can help companies to be closer to their markets.

Not able to replace teachers who left the country.

Nigeria is one of the countries that is experiencing a decline in the quality of its labour force. According to reports, 9000 Nigerian educated doctors have left the country for better opportunities in the USA, UK, Europe, and Canada. This brain drain is having a negative impact on the Nigerian economy, as it is losing skilled workers who could be contributing to its development. The country is now facing a shortage of qualified doctors, which is negatively affecting the quality of healthcare that its citizens can receive. In addition, the loss of teachers is also causing a decline in the quality of education in Nigeria, as they are not able to replace the teachers who have left the country.

When it comes to the global labour market, African countries pose a significant threat. This is due to the fact that many African countries, including Ghana, have implemented policies that incentivize investment and capital growth. As a result, Nigeria has lost a significant amount of investment to its neighbors. This has put the Nigerian economy at a disadvantage, and has made it difficult for the country to compete on the global stage. Nigeria has offered incentives and tax breaks to companies in the past, but this scheme has been abused by some of these companies. When some of these companies appeared before a committee, they noticed elements of possible tax evasion in their presentations.

Infrastructure elements need to be reliable.

The educated graduates, professionals, and companies all play an important role in contributing to Nigeria’s development. However, if a majority of the people emigrate and pursue opportunities elsewhere, this significantly hinders the country’s advancement. There are many steps the government can take to reduce the losses, but most infringe on Liberty, Freedom and Human Rights. Instead the government needs to compete on an international level and the offering of great incentives and tax breaks won’t work, infrastructure elements that need to be reliable are, electricity, fuel, water and access to materials is a must for any foreign companies and professionals looking to migrate to Nigeria.