Homeless in Nigeria, effects of displacement 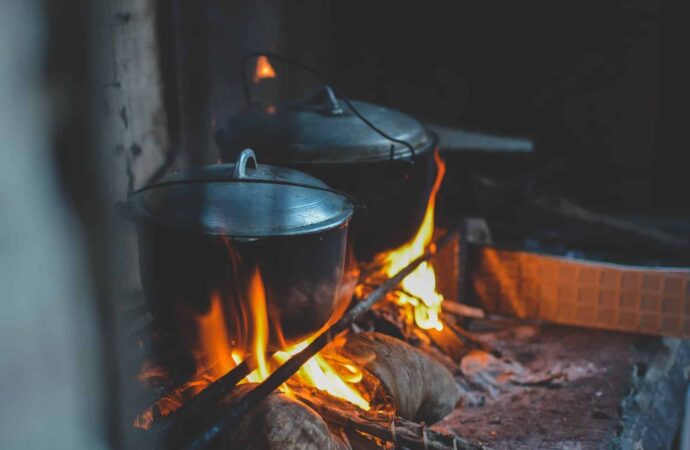 Living with fear and uncertainty while combating the dangers of everyday life.

Internally displaced persons (IDP) camps are settlements for people who have been forced to flee their homes, but have not crossed an international border. IDP camps can be found all over the world, and they vary in size and quality of living conditions. Most IDP camps are established in response to a conflict or natural disaster. For example, after the 2011 earthquake in Haiti, more than 5 million people were living in IDP camps. Many IDP camps are located in very poor and dangerous areas, and they often lack basic necessities like food, water, and shelter. In some cases, IDP camps can become permanent settlements.

The daily life for an individual in an IDP camp is often difficult. The majority of the people living in these camps are displaced as a result of conflict or natural disasters, which often leaves them living in difficult and dangerous conditions. In addition to the basic needs such as food, water, and shelter, individuals in IDP camps also need access to medical care, education, and other basic services. Unfortunately, many IDP camps are severely underfunded, which often leaves camp residents struggling to meet their most basic needs.

Lack of mental health services available in most IDP camps.

There are many dangers that come with living in an IDP camp. One of the biggest dangers is the risk of being attacked or raped. Many women and children in the camps are vulnerable to attacks, and there are often no security measures in place to protect them. Another danger is the risk of contracting diseases. Camps are often overcrowded and unsanitary, which can lead to the spread of diseases like cholera and typhoid. Finally, many people in the camps are living in poverty, which can lead to malnutrition and other health problems.

The camps are also home to a number of schools and clinics.

The length of time that people reside in an IDP camp varies depending on the specific situation. Some people may stay in a camp for a few weeks or months, while others may stay for years. The main determining factor is usually whether or not the person can return to their home. If the home is still safe and livable, then people will usually return as soon as possible. However, if the home has been destroyed or is no longer safe, then people may have to stay in a camp for an extended period of time.

Nigeria is home to a large number of internally displaced persons (IDPs), who have been forced to flee their homes due to conflict or persecution. There are several IDP camps located throughout the country, each one providing temporary shelter and support for displaced persons. The camps are operated by the Nigerian government and humanitarian organizations, such as the United Nations High Commissioner for Refugees (UNHCR), and provide essential services to the displaced persons. The camps are also home to a number of schools and clinics, which help to keep the displaced children and adults safe and healthy. The conditions in the IDP camps are often difficult, as the camps are often overcrowded and lack basic amenities.

Improve the quality of life for the camp residents.

The Nigerian government has made several investments in internally displaced persons (IDP) camps in the country. These investments have been made in an effort to improve the quality of life for the camp residents and to help them return to their homes as soon as possible. In addition, the government has provided funding to help the IDP camps run effectively and has worked to create job opportunities for the camp residents. The goal of these investments is to make the IDP camps as self-sufficient as possible so that the residents can eventually return to their homes.