Farmers leave industry due to bandits 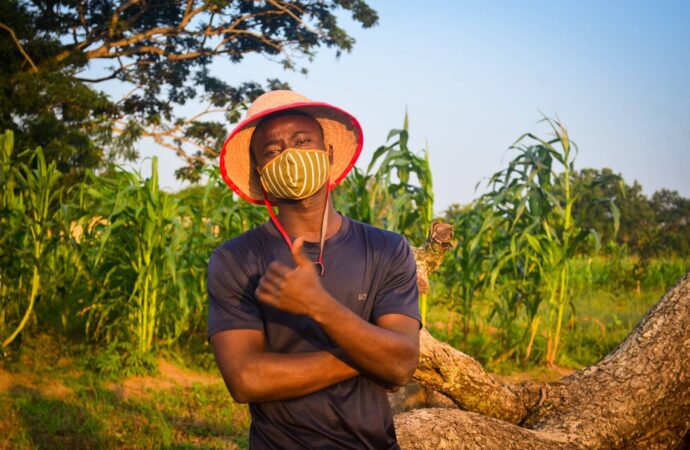 Nigeria’s historic cattle industry is at risk due to insecurity and unrest.

Cattle have been an integral part of Nigerian life, providing a vital source of food and income for many families. The early history of Nigeria’s cattle industry is closely linked to the rise of the Fulani people. The Fulani were a nomadic people who arrived in Nigeria in the 14th century, bringing with them their own unique culture and way of life.

Fulani culture has long been associated with a reverence for cattle. For the Fulani people, cattle represented wealth and power and they quickly established themselves as the dominant force in the Nigerian cattle industry. Today, Fulani herdsmen are still some of the most important cattle owners and traders in Nigeria, and the Fulani people continue to play a significant role in the country’s cattle industry.

Cattle ranching is an important part of Nigerian culture.

The Cattle industry was expanded in Nigeria by British colonists in the 19th century. The industry soon began to play an important role in the country’s economy, and by the early 20th century, Nigeria was home to a number of large herds. The industry underwent a number of changes in the years that followed, and today, cattle farming is an important part of the Nigerian economy.

Many farmers leaving and moving to urban areas.

Cattle farming is a very lucrative business in Nigeria. However, it is also a very dangerous business. There have been several reports of cattle farmers being attacked and killed by armed robbers. This has led to a lot of fear and insecurity among the cattle farmers. The Nigerian government has taken notice of this problem and has beefed up security in some of the areas where cattle farmers are most at risk. However, the government cannot be everywhere at all times. That is why the cattle farmers need to take their own security measures.

Crop farmers across Nigeria are increasingly communicating the need for security. This is due to the fact that they are constantly facing threats from armed groups. These groups often attack farmers and steal their crops. This has led to a decrease in the amount of food that is available to the farmers. In addition to this, the farmers are also facing financial difficulties. This is because they are not able to sell their crops for a good price. The government has not been able to provide the farmers with the security they need. This has led to many farmers leaving their farms and moving to urban areas.

Activities of outlawed groups made the situation worse.

The entity known as MACBAN, the Miyetti Allah Cattle Breeders Association of Nigeria, warns us that the livestock industry in the country could soon collapse due to banditry. The activities of many outlawed groups operating across the country need to be addressed, these groups often Kill, Injure and Rape Victims. This crisis is threatening the livelihoods of millions of Nigerians who depend on the livestock industry, and MACBAN has called on the government to take urgent action to address it. Cattle Rustling, Banditry, and Kidnapping have been a problem in Nigeria for many years, but the activities of outlawed groups have made the situation much worse.

The security system in Nigeria is too porous,most of the cattle rearers are killed daily which results in increase in livestock’s,all cattle rearers need to be protected