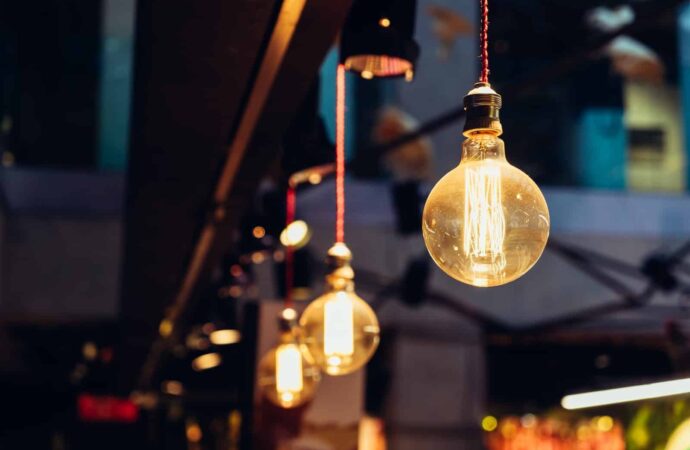 SERAP has released a report about energy sector abuses and corruption.

Nigeria has long struggled to provide a consistent and reliable power supply. The country’s political instability has been a major contributing factor, as has the government’s inability to enact effective reform initiatives in the power sector. The power sector reforms in Nigeria, which were enacted in 2005 under the Electric Power Sector Reform Act, were meant to improve the situation. However, these reforms have not yielded the desired results due to factors such as corruption and impunity among perpetrators, regulatory lapses, and policy inconsistencies.

The Nigerian government has made significant investments in the power sector in an attempt to improve the availability of electricity in the country. However, these funds have not been used effectively due to corruption and mismanagement. Nigeria has lost over Eleven Trillion Naira to corruption in the electricity sector between 1999 and today. This is a huge loss, and the problem is only getting worse.

This is clearly a matter that needs to be investigated.

Revisiting the REA scandal is necessary in order to ensure that the bidding and award of contracts processes are more transparent and meet best practices. As an organization, it is essential that we rebuild public trust. The National Assembly leadership and members should never be allowed to manipulate the award of electricity contracts or cite projects in their constituencies under the guise of “Constituency Project.” This type of behavior only serves to further erode trust and legitimacy. In March of 2016, it was revealed that the REA had been awarding contracts to companies without going through a competitive bidding process.

NERC has been the center of some controversy in recent weeks. There have been allegations that the commission withdrew corruption charges against some of its officials. This has sparked outcry from the public, who argue that NERC is sending the wrong message by letting corrupt officials off the hook. According to recent reports, several government officials received large severance packages in exchange for the dropping of corruption charges against them. This is clearly a matter that needs to be investigated thoroughly and impartially. It is important that NERC is seen to be taking corruption seriously, and that it is not seen as a place where officials can get away with wrongdoing.

Government should consider divesting its stakes.

Further investigation into the recruitment scandal and jumbo payouts to workers of the AEDC is needed and the findings need to be made public. Those responsible should be brought to justice and the corrupt funds recovered. The ICPC should keep the Nigerian public apprised of the current status of the probe into the case.

Officials should initiate an impartial and transparent investigation into power sector privatization in Nigeria. This is necessary to ensure that things are done the right way, and that the proposed legislation is followed. The legislation includes revisiting ownership of public stakes in entities to avoid using government/public resources to subsidize private entities. This will be done through a process of privatization that allows for continued government oversight and involvement.