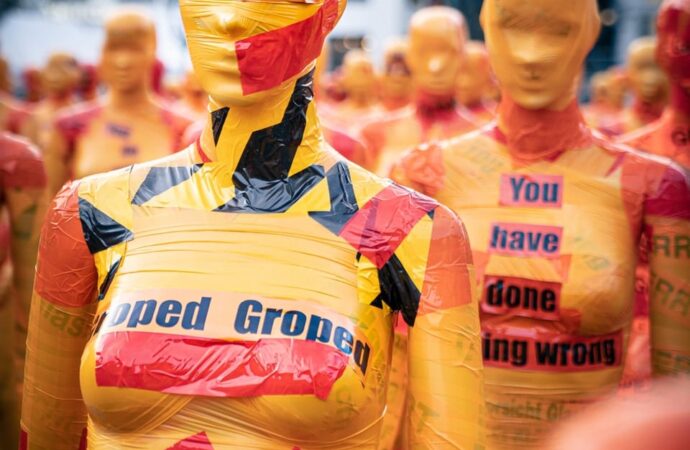 Abusing behavior can take many forms, Domestic Violence needs to be discussed.

There is no single, universally accepted definition of “domestic violence.” However, most scholars and activists agree that domestic violence is a pattern of abusive behavior in which one intimate partner seeks to exert power and control over the other. This can take many forms, including physical violence, sexual violence, emotional abuse, and economic coercion. Domestic violence is a serious problem that affects people of all ages, genders, and cultures. It is estimated that one in three women worldwide will experience some form of domestic violence in their lifetime. In addition, domestic violence does not just affect the victims; it also takes a toll on families, friends, communities, and society as a whole. There are many reasons why someone might stay in an abusive situation.

Physical violence is a type of aggression that involves the use of physical force with the intent to injure or harm. It can occur between individuals or groups and can be directed against objects, animals, or other people. It can be motivated by a variety of factors, such as anger, revenge, or self-defense. It is often the result of a build-up of negative emotions such as anger or frustration. In some cases, it may be a way to release these emotions, while in others it may be a deliberate attempt to harm someone. Physical violence can also be motivated by a desire for revenge or retribution. In some cases, it may be seen as a way to protect oneself or others from harm.

Emotional abuse can be just as damaging as physical abuse.

Sexual violence is a serious problem that can have a lasting impact on victims. This includes a wide range of activities, including rape, sexual assault, sexual harassment, and other forms of unwanted sexual contact. These actions have become a serious public health problem in Nigeria. The Centers for Disease Control and Prevention (CDC) estimate that each year, about 1 in 6 women and 1 in 33 men are victims of rape or attempted rape, and 1 in 4 women and 1 in 6 men are victims of sexual violence other than rape. Victims of sexual violence may experience a wide range of physical and psychological consequences, including injuries, sexually transmitted infections, pregnancy, and mental health problems.

Emotional abuse is a type of mistreatment that can have serious negative consequences for its victims. It can involve verbal abuse, such as name-calling, put-downs, or threats. It can also involve non-verbal abuse, such as making faces, staring, or stalking. It can also involve controlling or coercive behavior, such as isolating someone from their friends or family, or making them do things against their will. The effects of emotional abuse can be just as damaging as the effects of physical abuse. Victims of emotional abuse may experience anxiety, depression, sleep problems, and low self-esteem. They may also have difficulty trusting other people, or may be afraid to speak up for themselves.

A complex issue with no one-size-fits-all solution.

There are many different types of economic coercion that can occur in relationships. This can include one partner withholding money from the other, or using money as a way to control or manipulate the other partner. Economic coercion can also occur when one partner has complete control over all of the finances in the relationship, making it difficult for the other partner to gain any financial independence. This can be a very difficult situation for the victim of economic coercion, as they may feel completely trapped and helpless. If you are in a situation where you feel like you are being economically coerced by your partner, it is important to reach out for help. There are many organizations and resources available to help you get out of an abusive situation.

The issue of domestic violence is on the rise in Nigeria and a lot of home has been destroyed and lives lost, we have seen women suffering in silence until they died because of stigmatization of what the society,family,church will say about them living their husband