Changes Needed in Agriculture for stability 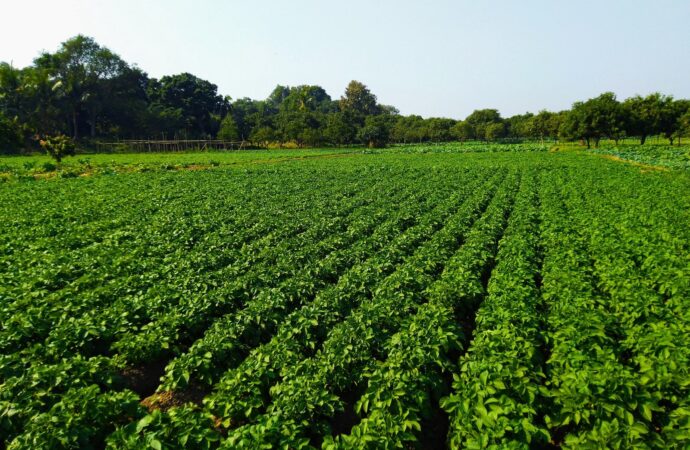 Regulation, investment and enforcement will end herdsmen and farmer battles in Nigeria.

One of the most pressing issues in Nigeria is the ongoing conflict between herdsmen and agricultural farmers. This conflict has been going on for many years, and it continues to cause a great deal of tension and violence. There are many factors that contribute to this conflict, and it is a complex issue that requires a nuanced understanding. One of the main reasons for the conflict is the scarce resources in the area.

Farmers are not able to properly utilize resources.

Another reason for the conflict is the difference in culture between Nigerian herdsmen and agricultural farmers. Nigerian herdsmen are traditionally Muslim and follow a nomadic lifestyle, while agricultural farmers are mainly Christian and practice a sedentary lifestyle. This cultural difference has led to conflict between the two groups, as each group perceives the other’s way of life as being wrong. Additionally, the herdsmen often feel that their traditional way of life is being threatened by the encroachment of the agriculturalists, which leads to further conflict.

With the lack of available resources for both the Herdsmen and farmers is a pressing issue due to the lack of regulation. The availability of resources is a critical issue because it determines the success of the agricultural sector. The lack of regulation means that the Herdsmen and farmers are not able to properly utilize the resources that are available to them. This affects the agricultural sector as a whole, and it is necessary to find a solution to this problem.

The Nigerian government earlier this year, announced plans to expand fertilizer import and production capacities in the country. This is in line with the government’s efforts to achieve food security and to reduce poverty. The government is hoping that this will help to increase agricultural productivity and to boost the country’s economy. The expansion of fertilizer production and import capacities is expected to create jobs and to help reduce the cost of food.

The Nigerian government is also planning to make more land available to herdsman for their cattle to graze. The plan is to create a large grazing reserve in the north of the country that will be able to accommodate millions of cattle. The government is hoping that this will help to improve the herdsman’s livelihoods and also reduce the amount of cattle that are dying due to a lack of grazing land. There are many challenges that the government will face in implementing this plan, such as dealing with the huge cost of creating the reserve, and also the resistance from local communities who are worried about losing their land.

The cattle farming industry in Nigeria is in dire need of an upgrade. The current industry is characterized by small-scale, traditional farming methods that are inefficient and produce low-quality meat. This meat is often contaminated with diseases, which can lead to health problems for consumers. In order to improve the cattle farming industry, Nigeria needs to invest in modern farming methods and equipment. This would allow for larger scale production of higher quality meat. It would also help to reduce the spread of disease, making the meat safer for consumers. The modernization of cattle farming would also mean less land is needed to maximize production.