Canada aims to admit over 1m migrants by 2025 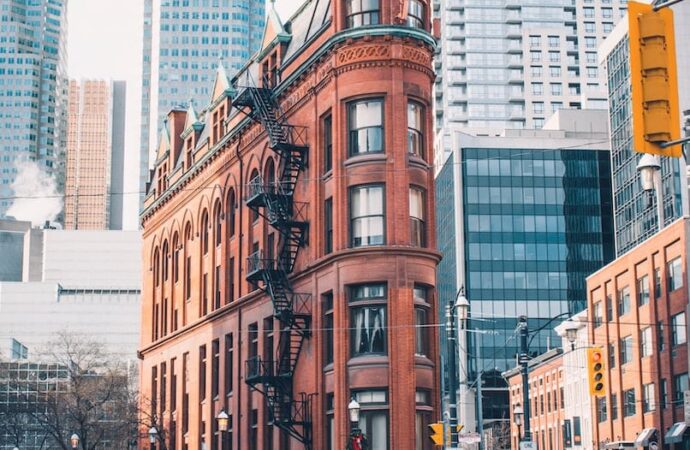 The plan to welcome migrants From Nigeria, others is due to labour shortages.

This report has been confirmed as fake news, we apologize for any confusion on this matter.

Canada aims to admit over 1m migrants by 2025 – The plan to welcome migrants From Nigeria, others is due to labour shortages. – Express your point of view.

Last edited 29 days ago by Christiana
0

Canada is one of the countries that has favourable plans for immigrants. It’s said that “More than half of the increase in Canada’s labour force is attributed to immigrants”. Nigerians willing to relocate would benefit from this immigration plan.

Any Nigerian that has the opportunity to leave the country should apply for the Canadian visa. They still need a lot of emigrants to come live in their country. I’m sure the government will also help to make it easy for the people to emigrate

The Canada are trying to help our people because of labour shortage. People will be welcome in Canada to make their life easier and welcome them well since the Canada government is willing to help

This is an absolute opportunity for those willing to immigrate from all region and with this level plan implemented am sure it holds a lot of benefit in store for incoming immigrants.

The plan will put the country on a course that will contribute to its long-term prosperity while also attracting the skills necessary in essential areas across the country. These sectors include healthcare, manufacturing, and technology.

the most ever accepted in a single year, and as a result, we are continuing our efforts toward our goal by establishing goals in the new levels plan for permanent residents in 2023.

It is encouraging to see that the Rhus plan would place a greater emphasis on luring new residents to communities of all sizes and locations across the nation, including smaller cities and rural hamlets.

This is a positive development because it enables the nation to fulfill critical pledges made to vulnerable people who are escaping violence, war, or persecution.

The Canadian government has devised a 2023-2025 immigration strategy to recruit 1.45 million migrants from Nigeria and other nations into its economy by 2025, establishing a record for immigration.

The strategy would attract skills needed in health care, manufacturing, and technology, among others, and help the country’s long-term prosperity.

an expansion of regional programs under the auspices of the Provincial Nominee Program to meet specific requirements imposed by local labor markets.

Nigerians are expected to benefit greatly from Canada’s migrant strategy because the country is highly sought after by Nigerians, especially the country’s youth.

Honestly, I was concern on how Nigerians, most specially youths, would be among the great beneficiaries of Canada’s migrant plan. Their plan also provide support for global crises by offering a haven to those in need.This is a good development.

Canada plan to welcome 1m migrants From Nigeria, others is due to labour. well the true most be told.
if the country is good all travelling won’t be much. Our government no get shame na, they are happy seeing their citizen suffering and living the country

Thanks to the Canadian government who are seriously willing to absorb 1.45 million people most especially when the country is passing through a lot and everyone want to “Japa” out of the country.

This is a good news from Canadian government who is willing to admit over 1.45 million people. I believe many Nigerians will definitely apply for this.

This is a great opportunity for people willing to migrate. Their immigration plans would help people develop their skills, get jobs and live a decent life. Nigerians would benefit from this. As our country is in shambles