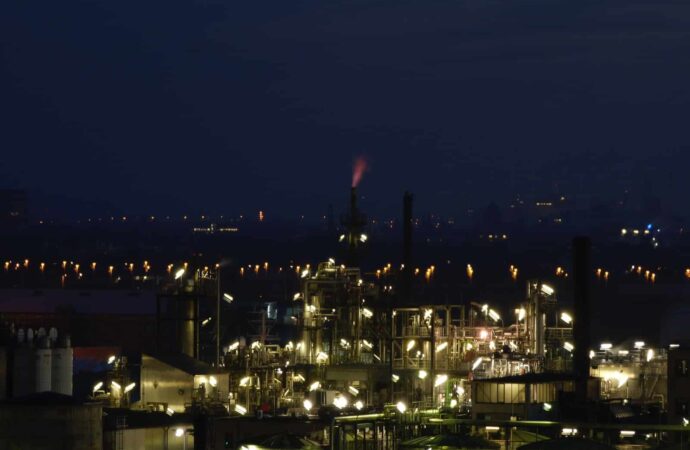 Changes in Nigeria’s refining policy could turn criminals into entrepreneurs.

The Initiative is working to raise awareness of the issues facing the Ogoni people and to promote the development of sustainable livelihoods. The Initiative is also working to build capacity within the Ogoni community so that they can effectively participate in the decision-making process and manage their own affairs.

The Ogoni Liberation Initiative has urged the Federal Government to approve licenses for modular refineries. This would allow for the refining of crude oil in a more efficient and environmentally friendly manner. Modular refineries are much smaller in scale than traditional refineries, and can be built quickly and cheaply.

There are many benefits of modular refineries.

They are also much cleaner and produce far less pollution. The Initiative believes that approving licenses for modular refineries would be a positive step for the environment and for the economy. It would create jobs and help to clean up the pollution caused by the oil industry.

While the concept of legal modular refineries is a great one for the Ogoni people, it is also something that should be considered and implemented throughout the rest of Nigeria. The benefits of modular refineries are many, and include the ability to process smaller amounts of crude oil, the flexibility to move the refinery to different locations, and the fact that they produce fewer emissions than traditional refineries.

They continue to operate in defiance of the law.

The fight against illegal refineries in Nigeria has proven unsuccessful. These shutdowns also increase the contamination of the environment. The government has been unable to effectively control these refineries, and they continue to operate in defiance of the law. Is it time to employ these workers instead of arresting them?