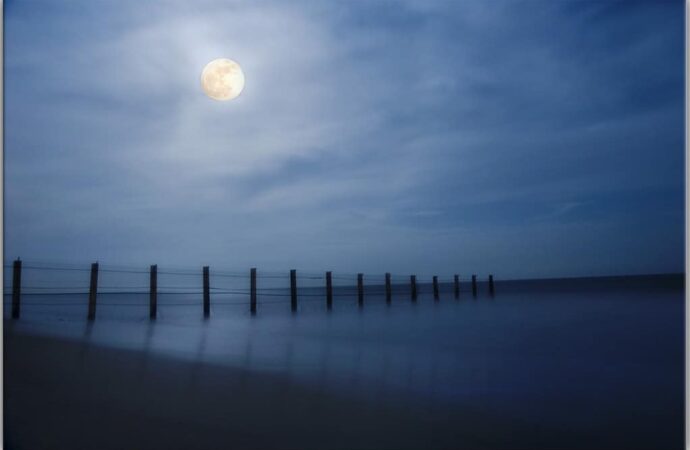 The agencies responsible for the security of Western Africa have long been calling for increased funding to help bolster security in the region. While the region has seen some stability in recent years, there are still many challenges that need to be addressed in order to further improve security. One of the biggest challenges facing the security of Western Africa is the proliferation of small arms and light weapons. These weapons are often used in the commission of various crimes, including terrorism, and their availability makes it very difficult for security forces to effectively combat these threats. In addition, the illicit trade in these weapons often funds other criminal activities, such as drug trafficking, which further exacerbates the security situation.

There are 853 kilometers of waterways in the region.

Blue Border Africa is a private security firm that is staffed by former Civil Service management staff, former local military personnel and South African, British and Rhodesian born expatriates. With their main location being in Lagos, Nigeria, they bring their combined experience in security management of over 100 years to the table. They have a wide range of experience in different aspects of security management, making them a well-rounded and comprehensive security force.

There are a number of issues that contribute to the problem of the blue border in Africa. Transportation is a major factor, as there are 853 kilometers of waterways that provide access to the region. Population and migration are also significant factors, as the region is home to a large number of people who are constantly on the move. All of these factors combine to create a complex situation that is difficult to solve.

Since its inception, Islamic State in West Africa Province (ISWAP) has been engaged in a bloody conflict along with Boko Haram. In the past two weeks, however, there has been a significant development, approximately 7000 members/fighters of Boko Haram and (ISWAP) have surrendered. This is a significant development for several reasons. First, it represents a significant increase in the number of surrenders compared to previous weeks. Second, it suggests that forces are making significant progress in its fight against Boko Haram. Finally, it is likely to have a significant impact on the overall security situation in the region. The increase in surrenders is likely to lead to a decrease in the number of Boko Haram fighters, which will in turn make it easier for Blue Borders to complete its objectives.

On March 30th, 2022, a deadly attack occurred on a train near Abuja. The assailants opened fire on the riders, then stormed the train and demanded that everyone exit. Those who refused or were unable to exit were executed on the spot. This attack left 8 people dead and 26 others injured. The attack has left many badly shaken, as this method of transport was considered to be the safe alternative to the highway. Vigilante groups have their origins in defense of farmers and herders from other groups. However, over time, they have morphed into banditry. This has involved the use of more sophisticated weapons and more violent methods.

It’s essential that agencies gain the trust of the community.

If the security/military agencies do not partner with current traditional leaders and members of their local communities, peace and order will not be achievable. This is because these agencies will not have the necessary support from the community, and will therefore be unable to effectively maintain peace and order. Additionally, these agencies will also be unable to gain the trust of the community, which is essential.

The government need to increase funding in order to help security

There is need for greater improvement in the area of security