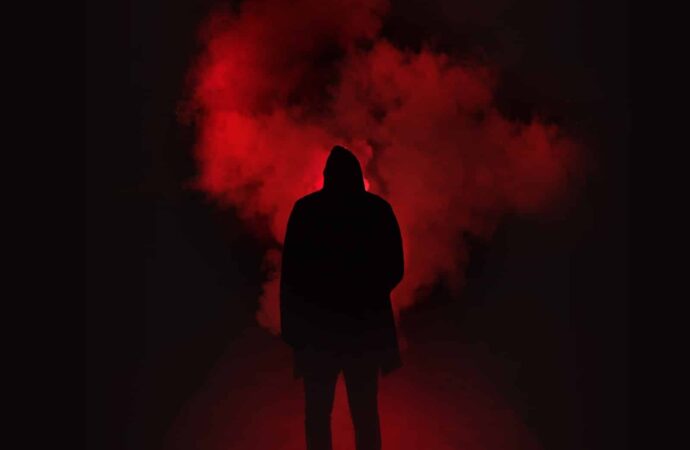 Number of Nigerians introduced into modern day slavery is over 1,386,000.

Human trafficking is a cruel and unfortunately common practice that has been going on since the beginning of human civilizations. This heinous act involves the exploitation of people for labor or sexual purposes, and it can happen anywhere in the world. Despite being illegal in most countries, human trafficking continues to flourish due to the high profits that can be made from it.

The victims of human trafficking are often forced into a life of servitude, and they can suffer from physical and psychological abuse. This problem is particularly severe in developing countries, where the lack of resources and legal protections makes it difficult for victims to escape. Thankfully, there are many organizations that are working to end human trafficking, and they are making progress in reducing the number of victims.

Difficult for victims of human trafficking to seek rehabilitation.

Additionally, the criminalization of human trafficking means that those who are convicted of the act often face harsh penalties, including lengthy prison sentences and large fines. This severe punishment rendered down on the convicts also make it very difficult for victims of human trafficking to speak out and seek rehabilitation and support without being fearful of retaliation from the traffickers.

They suffer from long term psychological effects due to the experiences.

523 Nigerians (2003-present) were rescued from Mali in almost 19 years, but these numbers are most likely just a fraction of those taken. The real number of Nigerians taken to Mali is unknown, as many cases likely go unreported. It is believed that many of those taken are sold into slavery, often to work in the diamond mines. The conditions in these mines are deplorable, and many slaves die from the harsh conditions or from being worked to death.

The Nigerian government has been working to rescue as many people as possible, but the problem is vast and ongoing. It is clear that more needs to be done to help those taken to Mali, and to prevent more from being taken. Young females taken are often forced to work as sex slaves or marry older men. This had led them to suffer from long term psychological effects due to the experiences they have and the stress they undergo.

One outfit trying to make a difference is The National Agency for the Prohibition of Trafficking in Persons (NAPTIP). They are a Nigerian government agency responsible for the prevention of human trafficking, the prosecution of traffickers, and the protection of victims. NAPTIP was created in 2003, and it is one of the youngest agencies in Nigeria. However, they have made great strides in the fight against human trafficking. NAPTIP’s primary goals are to raise awareness about human trafficking, provide support and assistance to victims, and prosecute traffickers. They have achieved some success in all of these areas. NAPTIP has conducted awareness campaigns throughout Nigeria, providing information about the dangers of human trafficking and how to avoid being trafficked.