A bad day for Basketball in Nigeria 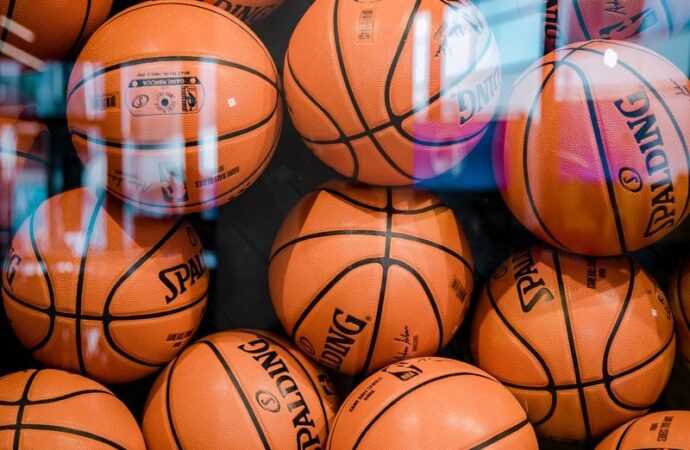 Nigeria withdraws from international basketball for 2 years amid conflict.

Nigeria is withdrawing from all international basketball engagements for two years in order to focus on revamping the sport from the grassroots level. The decision was made in order to revive the domestic leagues, which have become complicated. The NBBF has withdrawn from FIBA Africa, effective immediately, in order to address the leadership crisis that has been plaguing the organization for years. This decision has been met with mixed reactions from stakeholders, with some believing it is the best way to resolve the issues.

The Nigerian government has been forced to take drastic measures to save the sport of basketball from those who have been holding the country at bay for many years. A top official from the Sports Ministry stated that the government is trying to rescue the sport and prevent further decline. The government became involved in the situation because they were worried about the lack of a league and the production of players. They tried to get the people fighting to resolve their differences, but they discovered that it was an ego thing and the people were not interested in resolving the situation.

The crisis has resulted in loss of sponsorship and talents.

The basketball Minister was under immense pressure to keep the national team competitive. The team consisted of players born overseas and had never been to the country they were representing (Nigeria). The game was suffering, as were the players, so the Minister had to take drastic action.

The athletes are being manipulated for selfish reasons.

Alarmed by the actions of the national team, the federal government reached out to the world basketball governing body in an attempt to resolve the issue. However, their invitations were rejected and the team continued their protests. As a result, many members of the team have chosen to no longer represent Nigeria.

The Sports Ministry and its grassroots development program.

The Sports Ministry has announced its grassroots development program, which will include a zonal secondary school competition in June across the six geo-political zones. The competition will last for 3-4 weeks, with two representatives from each zone advancing to a one-week basketball championship in Abuja or Lagos.

A bad day for Basketball in Nigeria – Nigeria withdraws from international basketball for 2 years amid conflict. – Express your point of view.

This is sad! I hope it doesn’t kill young talents

They should come back stronger

It really a bad time in The basketball world in. Nigeria

Withdrawing the basketball team from international competition for two years is not the solution,what they need is a better approach, management and creation of more basketball competition in all levels