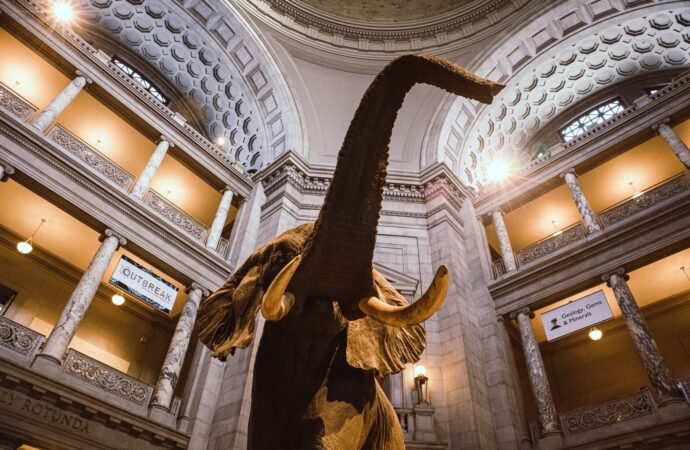 We take a look at the dark history of the Benin Punitive Expedition.

In January of 1897, Oba Ovonramwen Nogbaisi of Benin Kingdom (ruled 1888-1897) was informed about an intrusion into its territory by a group of British controlled forces, these forces numbering around 1,200 men was under control of Sir Harry Rawson. Their weapons were hidden in the baggage carried by the ‘porters’ in order to disguise the force’s intent.

The Oba was informed of their intention to bring war.

Vice-Consul James Robert Phillips sent a message to the Oba in an attempt to establish a relationship and discuss trade and peace. Vice-Consul Phillips has demanded admission to the territory, which can be seen as a way of asserting control and authority over the area. Some Itsekiri trading Chiefs also sent a message to the Oba, informing him of their intention to bring war.

Concerned of this pending invasion, the Oba organized a meeting of officials to discuss this issue. Disregarding the Army Chief’s suggestions for an attack, the Oba allowed the British to enter Benin in hopes their intentions are pure. Against the will of the Oba, the Army Chief Iyase ordered Commander Ologbosere to proceed with an attack. On 4 January 1897, the Benin strike force caught Phillips’ column unprepared and unaware, and without access to their firearms. They we’re stuck and eliminated, only two survived.

Instead of condemning this action, the British invaded.

In retaliation for this occurrence, in February 1897, Royal Navy Forces invaded Benin Kingdom. Over a thousand trained forces began the Punitive Expedition, a massacre of local villages, raping, killing and burning structures. The Oba was exiled to Calabar and his Chiefs were hung for everyone to see. Relics, artifacts and wealth was stolen from the people of Benin, including the infamous Benin Bronzes. The thousands of stolen relics and artifacts we’re sold around Europe as early as May 1897.

The British Navy’s intent to loot Benin’s wealth and history, started prior to the invasion, in discussions among British officials seeking to fund the invasion. Sir Harry Rawson undertook a mission without approval, and that mission produced the Benin Massacre. Instead of condemning this action, the British invaded, commencing the Benin Punitive Expedition.

Investment in education and infrastructure and short term loans.

The Smithsonian, in an attempt to make things right, has begun talks, and has taken steps to return their collection of stolen Benin Bronzes. This includes investment in education and infrastructure and short term loans for the opening of exhibits to display the artifacts. This is great news for the people of Benin Empire, and Nigeria as a whole.