Why Nigeria’s weak health system affects women the most 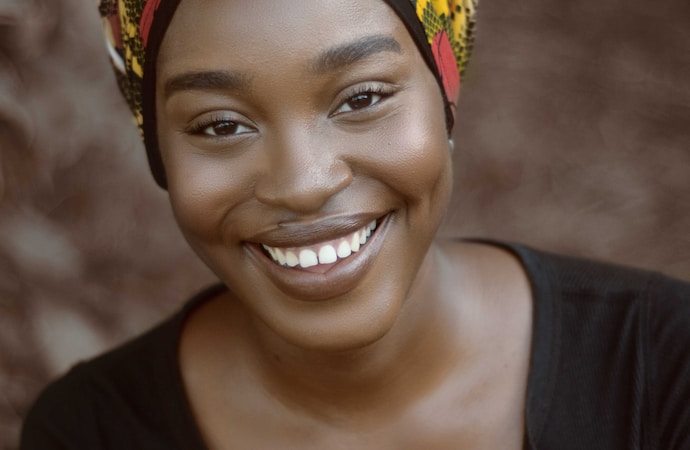 Redacted article courtesy of – The Conversation

Nigeria’s healthcare service delivery is very poor. It ranks among the worst globally in terms of access and quality. In 2018 it was ranked 142 out of 195 countries by the general medical journal, the Lancet. The World Bank ranks it 42 on a scale of 100 in its universal coverage index, which indicates the availability of essential healthcare services in the participating countries.

Some of the reasons for the sub-optimal healthcare delivery are linked to the country’s rapid population growth from 122.2 million in 2000 to 211.4 million.

Other factors include poor funding – the government spends less than 5% of its annual budget on health – and high attrition and migration of health workers.

There is also inefficiency within the health system and systemic neglect of rural areas. A poor reward system and a trade union crisis – including prolonged industrial actions by health workers – and corruption complete the list.