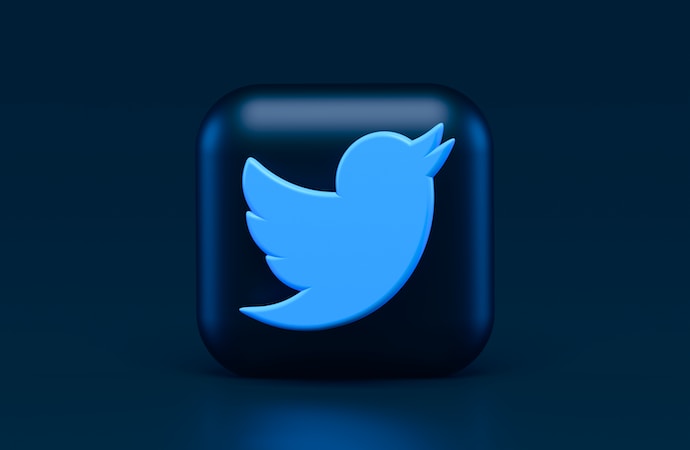 The Federal Government has told a Federal High Court in Lagos that it has not stopped Nigerians from using social media platform, Twitter, adding that many Nigerians are still using it every day.

The Attorney-General of the Federation, Abubakar Malami, and the Federal Government said this in a counter-affidavit they deposed to in response to an originating motion filed by human rights lawyer, Inibehe Effiong, which was obtained by The PUNCH on Thursday.

The government had on June 4, 2021, suspended Twitter barely two days after the social media platform deleted a tweet by the President, Major-General Muhammadu Buhari (retd.).

However, many Nigerians have bypassed the Twitter suspension by using Virtual Private Network.

Malami in a statement threatened to prosecute Nigerians still using the platform while the National Broadcasting Commission ordered all radio and television stations to stop using Twitter or picking content from the platform.