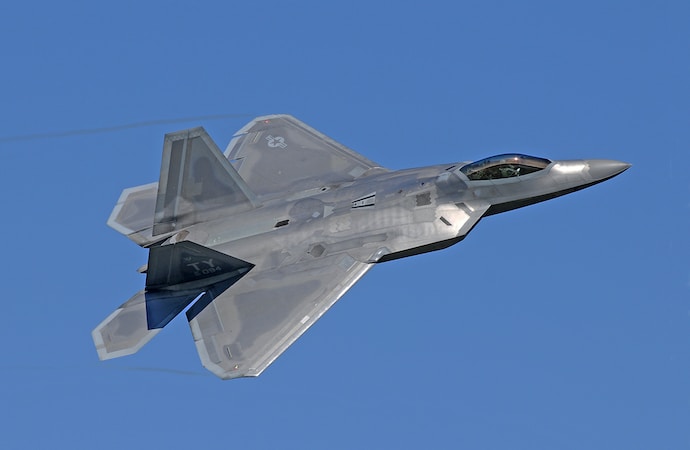 Intense gunfire from bandits caused a Nigerian fighter jet to crash in northwestern Zamfara state, but the pilot survived by ejecting from the aircraft.

Nigeria’s air force said on Monday the crash occurred on Sunday as the Alpha jet, a light attack aircraft, was returning to base from a mission on the Zamfara-Kaduna border.

The jet “came under intense enemy fire which led to its crash”, an air force statement said, but pilot Abayomi Dairo successfully ejected.